with comments by the artist 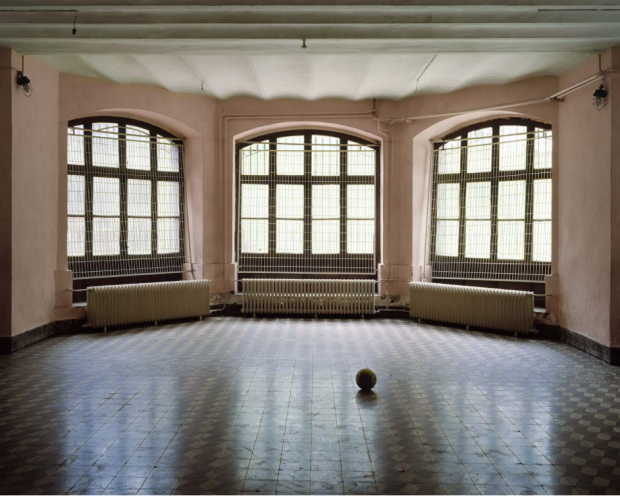 The Greek orthodox Easter falls late this year, May 2nd, the Sunday after the full moon and I'd like to celebrate with photographs from the book, The Rum-Orthodox Schools of Istanbul by Paris Petridis published by Agra (Athens).

Petridis has exhibited widely including the Greek State Museum of Contemporary Art, Mois de la Photo in Paris, Istanbul Modern and Multimedia Art Museum in Moscow. He is author of numerous booksand his work is included in many private and public international collections.'Traversing a variety of photographic genres and operational modes, photographer Paris Petridis follows an essayistic logic composing images which reflect the marks left by existence, by movement and by conflict, to a present that is anything but resolved.' Beirıt Art Residency 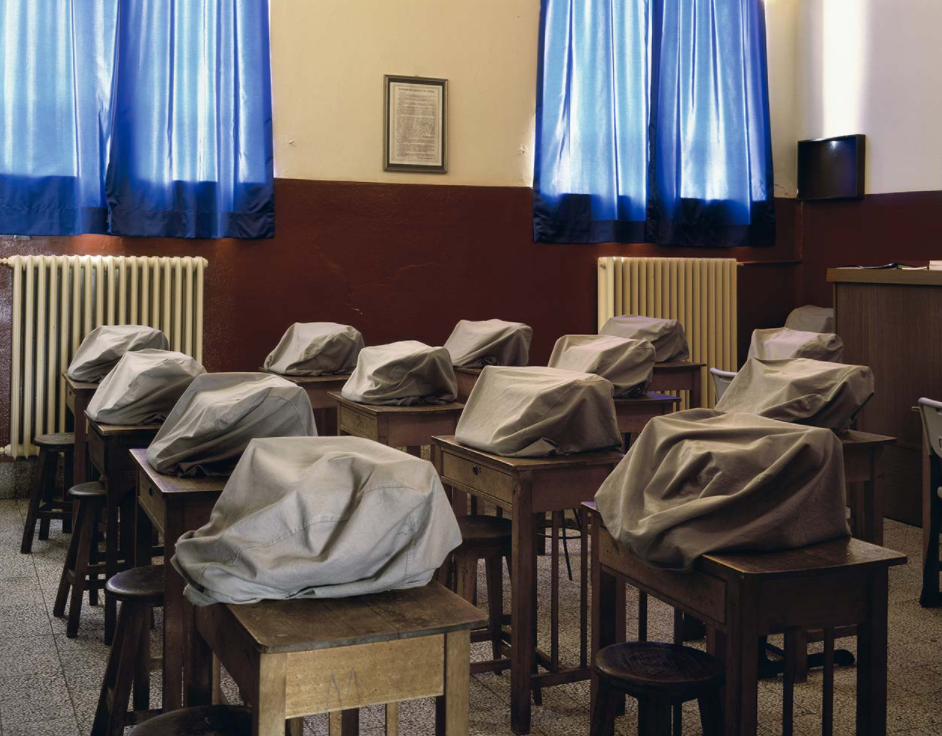 'When I first laid eyes on Istanbul’s working Greek schools in July 2006, words failed me. Built in the last quarter of the nineteenth century by a then flourishing Greek Orthodox diaspora, with moving dignity they defend the community’s bourgeois cosmopolitanism against the starkness of reality. 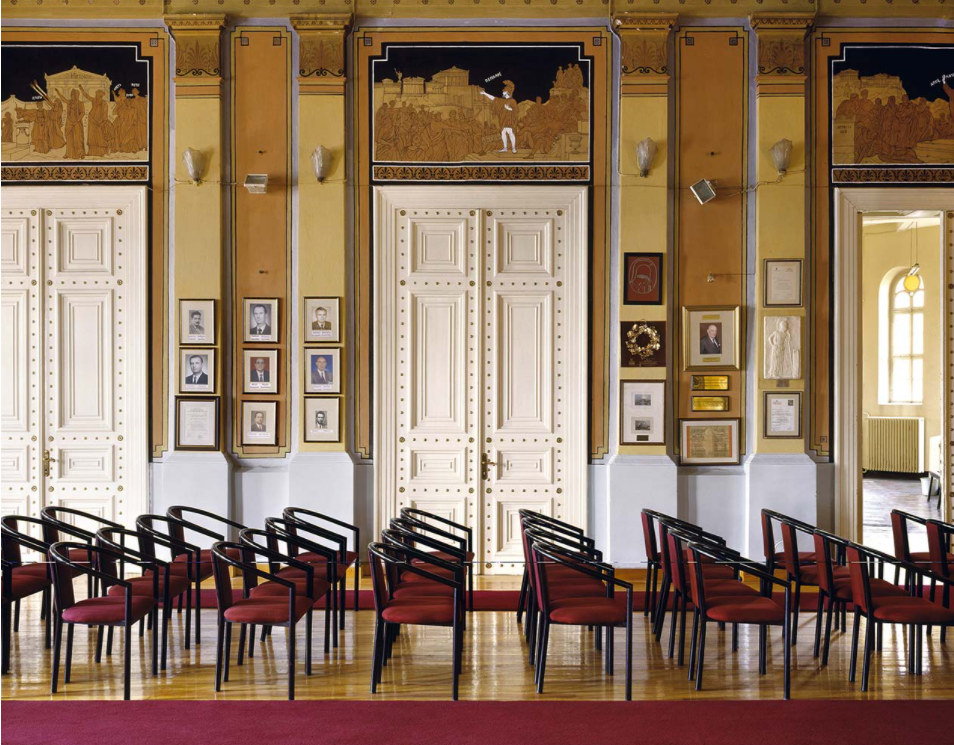 Over the year that followed, I would return again and again to their austere magnificence only to find myself swept up each time in a maelstrom of ambivalence: the alienation of the empty spaces and the largesse of their architecture, the atmosphere of stateliness and the absence that does not detract from it, the objects’ perishability and their persistent claims to utility value, decimated numbers and continuity in the education conveyed, a sense of loss and the reassuring certainty that home is where meaning has not leaked away. 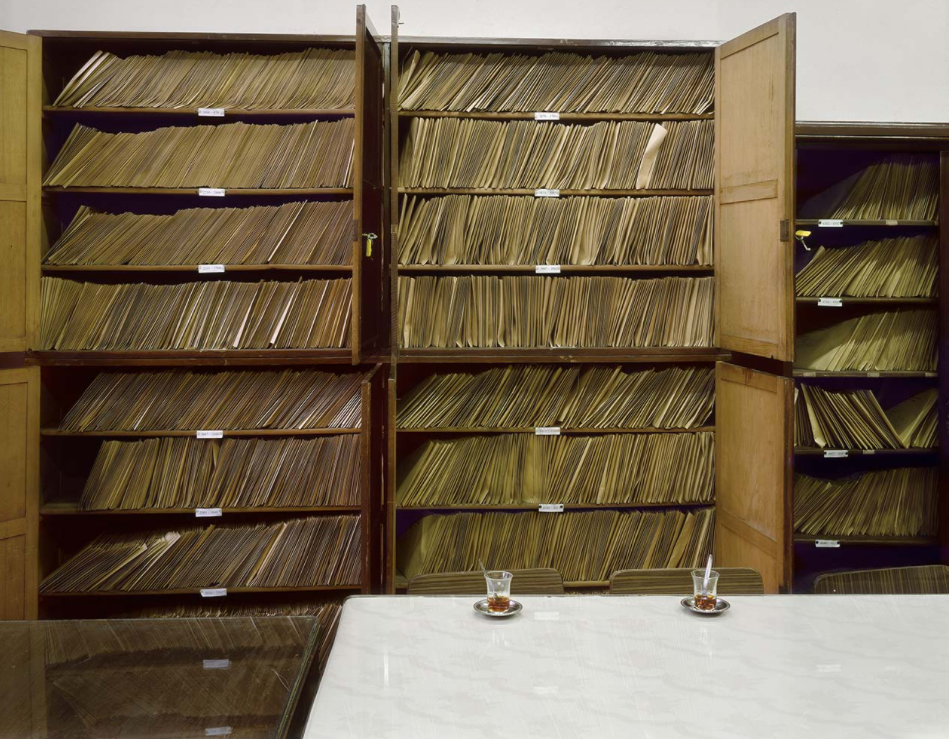 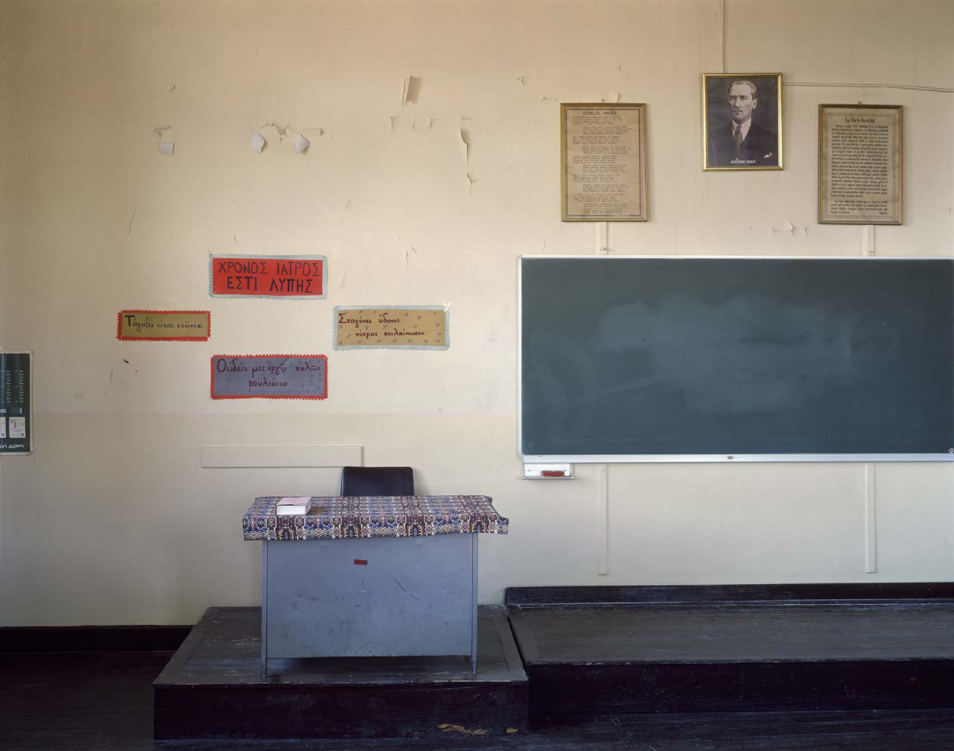 Classroom, Great School of the Nation, 2006

Documents of national history or data from the era of the real, lost homelands or cosmopolitanism missed: in every case, this mute record is an audible echo of memory, a glimpse of the lines on our palms.' Paris Petridis

Petridis is a lecturer at the University of West Attica and can be reached through his website, www.parispetridis.com