Travellers, Cartographers and Archaeologists
Tweet
April 21, 2020 – April 23, 2020
Please register via the ICA Commission on the History of Cartography

Theme:
Since its massive expansion under Sultans Selim I (1512-20) and Suleiman the Magnificent (1520-66), the Ottoman Empire extended from the Algerian shores to Georgia in the Caucasus and from Hungary in the heart of Europe to Yemen on the shores of the Indian Ocean. Albeit in a long decline thereafter, the core of this multi-cultural conglomerate survived into the early 20th century, before it finally disintegrated after World War I. Throughout these five centuries, the Ottomans deeply influenced these heterogeneous countries with at times closer or looser ties to the metropolis Constantinople, leaving a multi-faceted cartographic legacy behind. The symposium is open to everyone with an interest in the cartography of the (former) Ottoman countries during, but not limited to, the 16th to 20th centuries.

We are delighted to announce that professor Celâl Şengör from the Istanbul Technical University will deliver a keynote address at the start of the conference.

Events Downtown Istanbul (the European side) 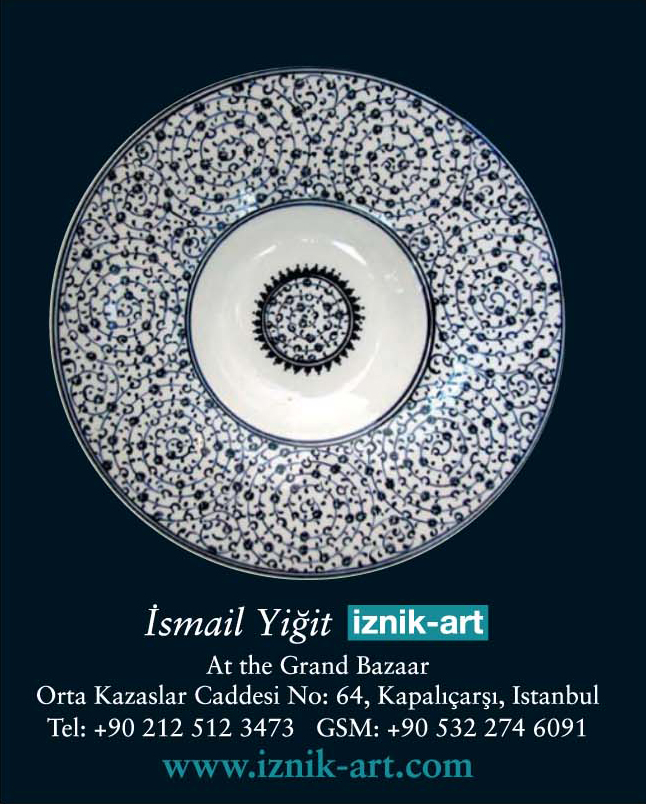