From projections to GIFs, this exhibition elevates innovative art 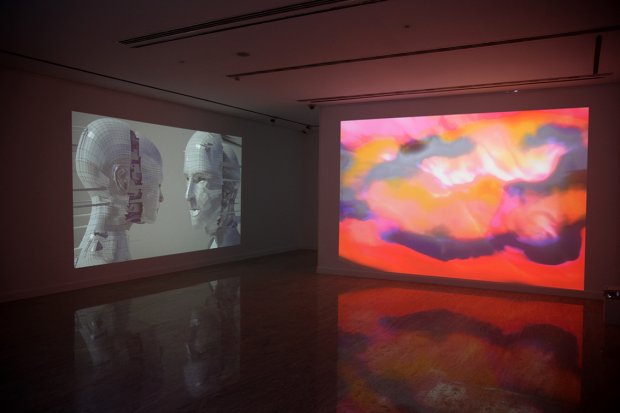 On one of these grey Istanbul winter days, I took the metro way out to Maslak to chase a rumour about a particularly bright and exciting exhibition. Spiraling two floors down in Orjin Maslak and turning a sharp corner, I entered a large white room that flickered and flashed with glitchy graphics, shifting Rorschach-blob permutations, and looping GIFs. Standing close to the rotating projections on the tall walls, it was easy to feel like I had become a piece of the art itself.

Through this weekend, the gallery space at Orjin Maslak is hosting Noise, a curated creation of the artist Mert Keskin and Seyhan Musaoğlu, the founder of Space Debris Art in Karakoy. Space Debris has always had room in its exhibition schedule for the digital arts, but the larger venue at Orjin Maslak allows a deeper exploration of the form. This is the first of three group exhibitions in a series inspired by Douglas Kahn’s book Noise Water Meat, which explores the use of sound in various artistic mediums. 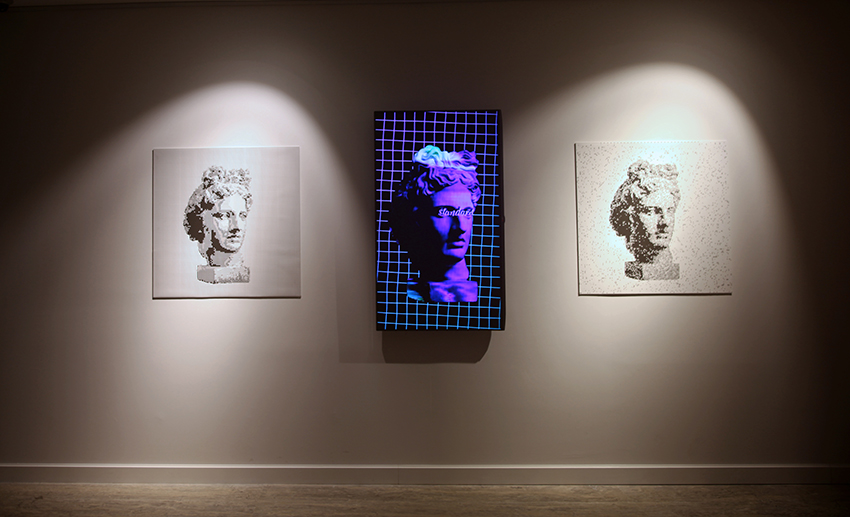 ‘It is naïve to call this medium new,’ Musaoğlu explains, ‘as it has been in the vocabulary for quite a while now.’ She and her collaborator emphasize the ubiquity of digital art in our lives through the ways they choose to display the work. The ‘canvases’ chosen for each piece are as integral as the art itself, with CRT televisions, a Commodore 64 computer, and an iPad Mini all utilised as projection mediums for the digital pieces. Esra Özkavcı’s Repetition Compulsion, one of the pieces looping on the old televisions, incorporates the textures of old video recordings. Tom Galle’s Selfie Series, which occupies the iPad, allows an interactive scrolling experience– fitting, considering how we’re most likely to consume digital art today. Noise incorporates the reality of our internet habits into the fabric of the exhibition. Those giant wall projections that I felt absorbed by were purposefully positioned to encourage that immersive experience.

‘We wanted to cover the space with projections, so you could walk in and out and be immersed in the digital ambience created by the works,’ Musaoğlu says. But it proved impossible to position the projections without the projectors catching the shadows of the observers on the walls as well. ‘In the end, I made a decision to accept this fact and make it a part of the experience as an interaction with the viewer,’ she continues. ‘Without exception, any viewer who passes through that one point where their shadow falls, takes a selfie with the projected work on the wall and shares it on their social media.’ This way, the digital art is returned to the digital realm. 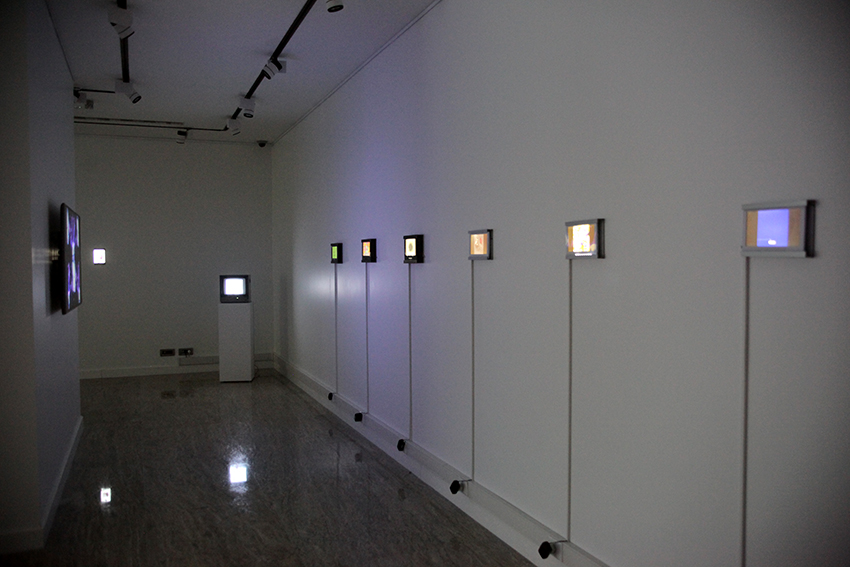 One of the digital art forms that’s gone most mainstream in our internet age is the GIF, whose ‘lowbrow’ accessibility made it widespread on the internet. ‘Artist sharing platforms like Giphy, Tumblr and Ello accelerated this sharing and spreading culture and it became a fun and witty way of communication,’ independent from the mainstream contemporary art culture, says Musaoğlu. A wall of six mounted GIF pieces serves to recontextualise the form as art created by artists. I liked the dissonance of interacting with the pieces in this way, as though they are paintings in a museum rather than an animated reaction on social media.

Noise elevates the place of digital art in Istanbul’s gallery scene, and reminds us that this art is in many ways completely integrated into our day-to-day experiences. ‘Digital art has become a part of our lives and we simply cannot ignore it,’ says Musaoğlu. ‘It would be silly to do so.’ 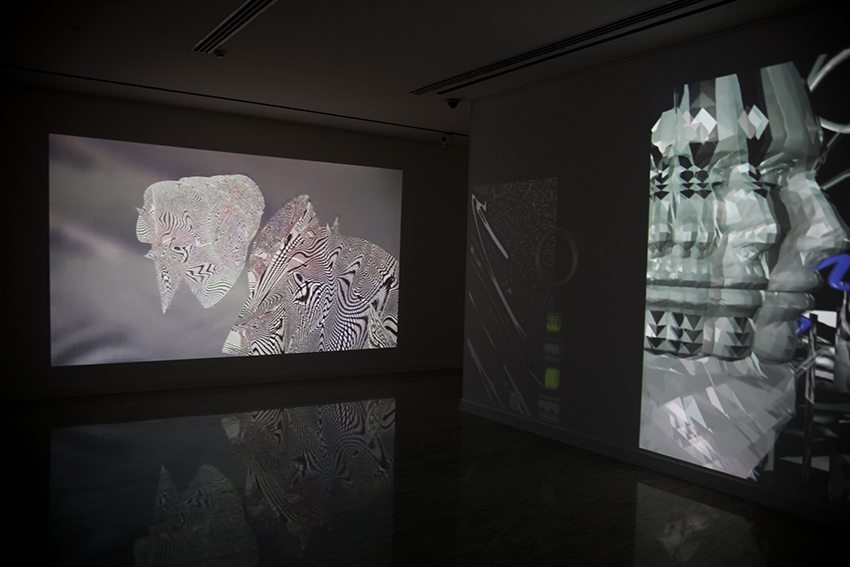 Noise is on display at Orjin Maslak until February 17.