Just how did Bauhaus get away with it? Curated by Marion von Osten and Grant Watson, bauhaus imaginista marks the centenary of the all-powerful school of design founded in Weimar in 1919, in the aftermath of the First World War. Offering a fresh interpretation of the school’s global impact, it describes the movement as nothing less than a globally connected institution, offering a definition of modernity that brooked no challenges from the diverse cultures it collided with. Or did it?

Prepared in conjunction with the Bauhaus Kooperation Berlin Dessau Weimar, the Goethe-Institut and the Haus der Kulturen der Welt, SALT is staging its Bauhaus tribute in four chapters, along with a series of publications, panel discussions and symposiums. Moving Away at SALT Beyoğlu is one of the four chapters. 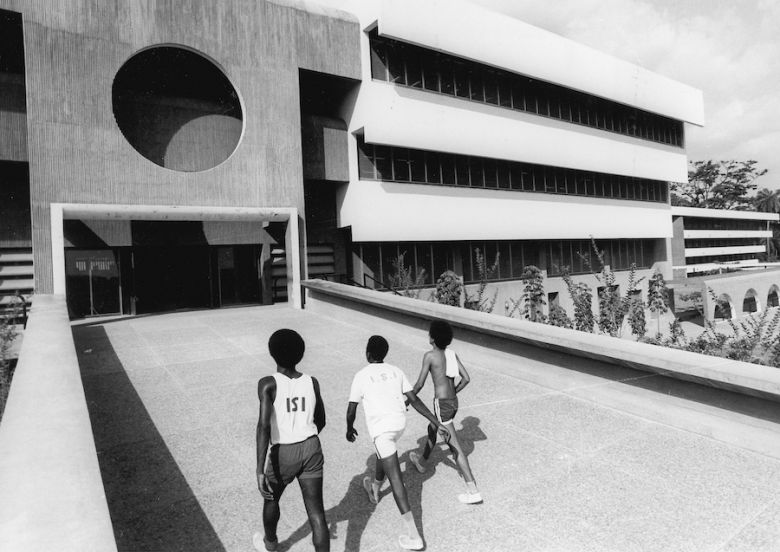 Moving Away shows how Bauhaus worked in different sociopolitical contexts, and how the Bauhaus debate on design unfolded in the first half of the 20th century. Bauhaus migrants would appear in the Soviet Union, in India, China, Taiwan, North Korea, in Nigeria and beyond. All the time, designers were being pressured to adapt the rigid concepts to social, cultural, and political exigencies. Did they succeed or succumb? 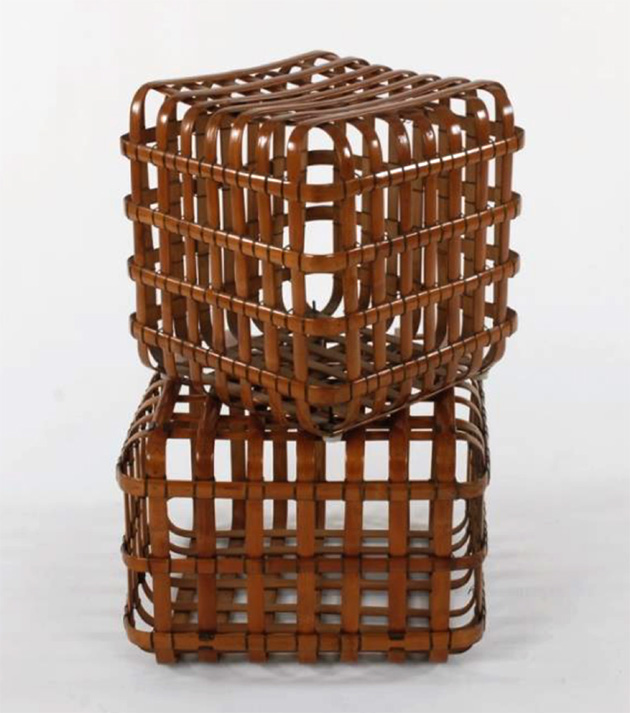 Don’t be intimidated by the highfalutin verbage. The hard edges do soften, as in MP Ranjan’s bamboo cube stools, and you can always retreat to the excellent Robinson Crusoe bookshop on the first floor. Forget that other global institution, Amazon. They need your custom.