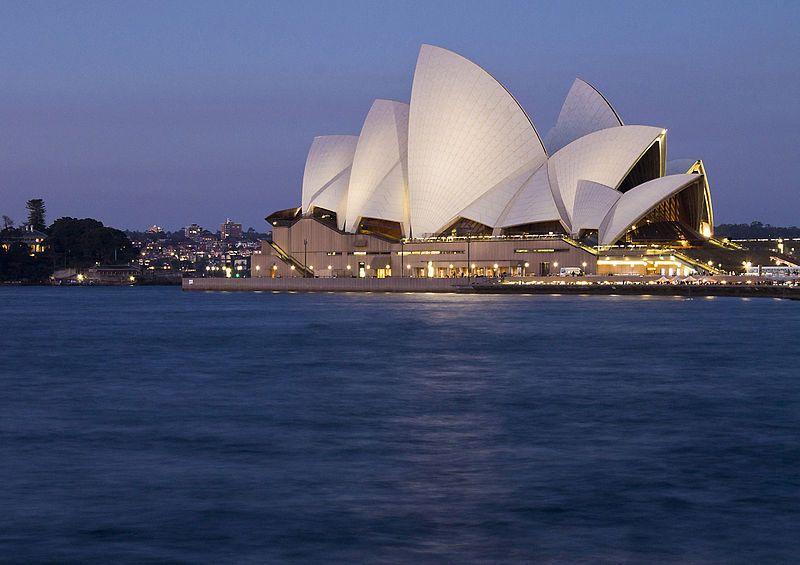 The ANZAC memorial dedicated to the 120,000 volunteers from New South Wales is an unmissible featiure of the city's Hyde Park. There is also a Mosque named after the event: the Auburn Gallipoli Mosque, the largest in Australia. Sydney's large Turkish community lives in the multi-ethnic western suburb of Auburn, some 20km from the business centre. Here visitors will find the Ottoman bathhouse and many food outlets such as Gima Market for good Turkish ingredients. Real Turkish Delight was started in 1974 when the owner, Bahattin Pektuzun, arrived from Turkey, and the traditional Turkish sweets he made as a hobby are now known countrywide.