This album of sixty Ottoman costume drawings by Octavien Dalvimart c1798 was originally published in London in 1802 in French and English by William Miller. This facsimile edition, published in Istanbul by İş bank, includes a Turkish translation by Ali Berktay, in addition to the original English texts and drawings but is otherwise loyal to the original. And it is beautifully printed.

The slightly too glossy tooled cover conceals a gem. The plates are lovingly reprinted in facsimile quality on very fine paper. So good, in fact, that one wonders how anyone can resist cutting them out to framing them on the wall. Dalvimart is a little known artist, but we know that he travelled in the Ottoman Empire for four years, from 1796. They are very decorative things as well as a useful historical resource. Illustrated here are the Helvacıbaşı, the head helva-maker and the palace musician. Original copies of the book do come up at auction and in rare book shops. Imperial Fine Books are offering the book at $5,500. Some of the figures may have been drawn from life, but as one writer points out, there is more than a passing resemblance to drawings in the five albums of Ottoman costumes collected around 1789 by Heinrich Friedrich von Diez, published by Julia Gonnella, The Diez Albums: Contexts and Contents, available online at Euro239.

Whether drawn or simply collected by Dalvimert (or d’Alvimert), Costume of Turkey is an important source for historical researchers, capturing the flavour of Istanbul in the last decade of the pre-industrial 18th century, the last classical age of an Ottoman Empire. Istanbul would be a duller place to look at by the middle of the 19th century.

Postage is free worldwide to subscribers, a huge saving for a book that weighs in at more than two kilos. 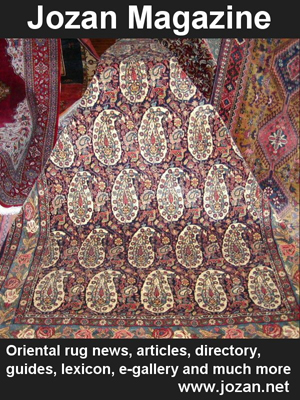 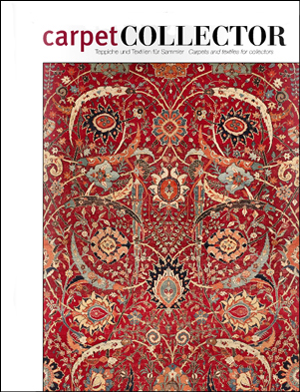