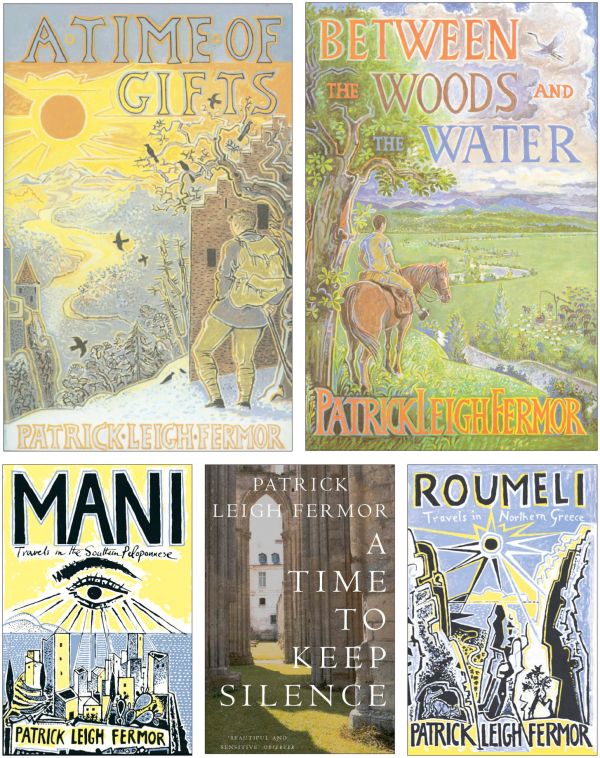 A Time of Gifts, Between the Woods and the Water, Mani, A Time to Keep Silence, Roumeli.