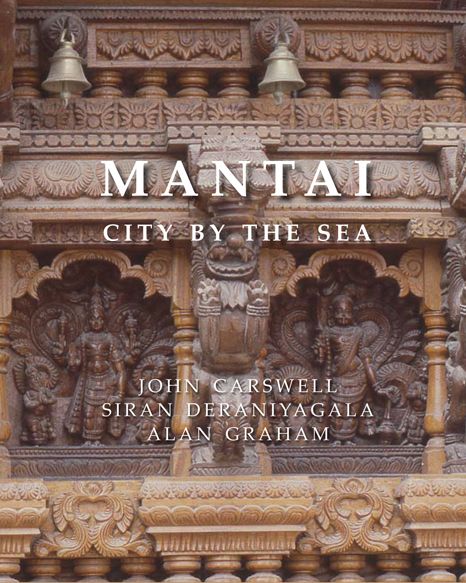 Mantai: City by the Sea

This is the publication of the long awaited results of the excavations at Mantai in Sri Lanka between 1980 and 1984. Supported by The Metropolitan Museum, New York, The National Endowment for the Humanities, Washington, D.C., The Oriental Institute in Chicago, The British Museum, London, the Ford Foundation, New York, and other institutions, this vital entrepot, half way between China and the Mediterranean, was excavated by an international team of archaeologists, experts and graduate students. It was unexpectedly terminated in 1984 by the sudden outbreak of civil war. However, the following year much of the material was rescued, forming the basis of numerous specialist studies.

Edited by Professor John Carswell, Dr Siran Deraniyagala and Alan Graham M.A., the book contains over twenty articles, many illustrated in colour, with numerous plans and text figures. It is a vital document for the history and exploration of Mantai since the early 19th century, and is a tool for any future excavators.

Even more important is Mantai’s location as the crossroads of cultural relations between China and the Western world, and also between India and Sri Lanka, resulting in the survival of material evidence for over 1,500 years, until its demise in the early 11th century A.D.