Store > Books > The Earl and his Butler in Constantinople 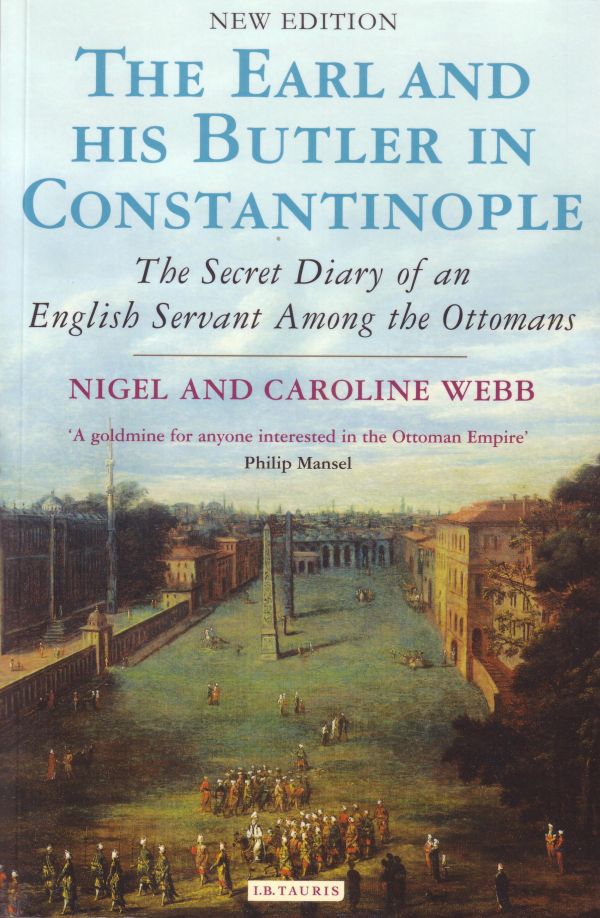 The Earl and his Butler in Constantinople

The Secret Diary of an English Servant Among the Ottomans

George Hay, 8th Earl of Kinnoull, was an unconventional ambassador. A Scottish aristocrat who had been imprisoned for his Jacobite sympathies and almost bankrupted by his involvement in the South Sea Bubble, Lord Kinnoull had no previous diplomatic experience when he was unexpectedly appointed ambassador to the Ottoman Empire in 1729. Leaving his wife and family of ten at their Yorkshire home, Lord Kinnoull departed England for Constantinople with his political, financial and personal suitability for the role all in doubt. How would he cope with the complex world of international politics? Or negotiate the sensitive relationship between Muslims and Christians? And why was he subsequently recalled to England in disgrace?”The Earl and His Butler in Constantinople” traces Lord Kinnoull’s eventful journey to the heart of the Ottoman Empire, where he served as ambassador for seven years - and back again. His butler, Samuel Medley, was his constant companion throughout this time and his is almost the only surviving servant’s diary from the period. From this unique and colourful source, as well as from Lord Kinnoull’s despatches and family letters, Nigel and Caroline Webb have produced a remarkable biography which casts fresh light on the Ottoman Empire and British politics in the 18th century. It also offers vivid portraits of the cosmopolitan city of Constantinople at this critical stage in its history and of an idiosyncratic Earl and his exceptional butler which will captivate readers.

Caroline Webb graduated in History from the University of London and read Italian and Art History in Cambridge and Verona. She has worked as a historical researcher and teacher. Nigel Webb is the author and series editor of numerous educational books. He studied at the University of Cambridge and has worked as a teacher, both in the UK and in Tanzania. He is a direct descendant of Samuel Medley, whose diary was one of the inspirations for this book.