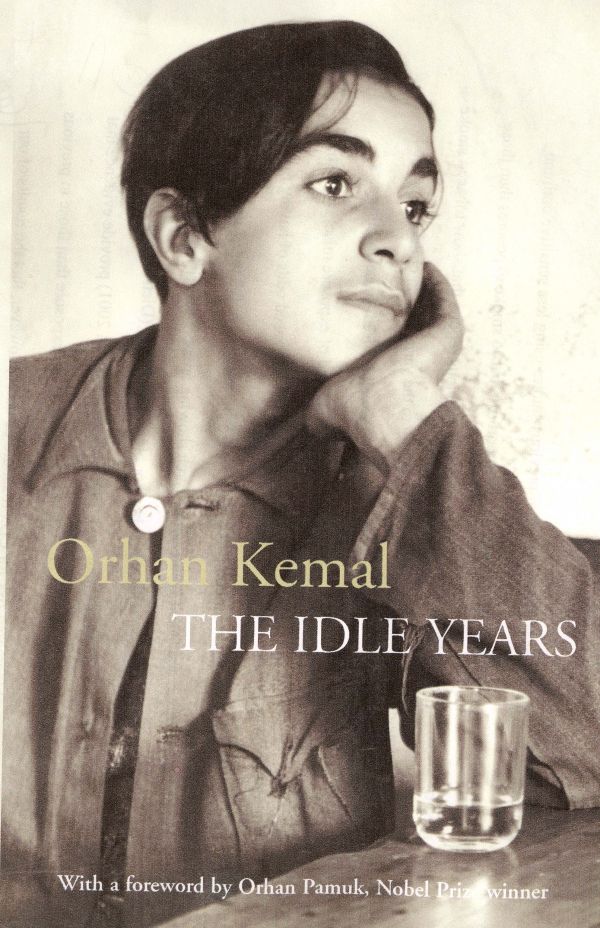 By Orhan Kemal, translated by Cengiz Lugal with foreword by Orhan Pamuk

It is a great pleasure to welcome an English translation of Orhan Kemal’s Yıllar, a delightful novel, or rather two linked autobiographical novels, about growing up in the 1920s and 1930s, a classic account of the hardships and fun of Turkish provincial life. The nameless narrator vividly recounts the story of his life from infancy to marriage against the backdrop of the early Republic. His initially well-to-do family loses its money, endures several years of exile in Beirut, but he always holds on to his hope and vitality. The concluding scene, in which the newly married narrator and his wife have to give back the borrowed gold displayed at their wedding, but are consoled that they have each other, epitomises the bittersweet but never sentimental spirit of the novel.

Orhan Kemal’s Turkish captures the voices and the humanity of his characters so well that they ring in the memory long afterwards. Turning these voices into 21st-century English is no easy task, but Cengiz Lugal has produced a version which at last gives English-speaking readers a chance to discover Orhan Kemal and his world for themselves.

Orhan Kemal is one of Turkey’s best-loved writers, with a standing equal to Charles Dickens in England. These are the first two semi-autobiographical novels in a series, set in the 1920s and 1930s when Turkey was undergoing major social change. The unnamed narrator grows up in an affluent household in an Adana village with his brother,two sisters, mother and formidable father, a known political agitator, but the family are forced to migrate to Beirut on account of his activities. The boy develops into a rebellious and feckless teenager, reluctantly attempting to support his now impoverished family through menial work while resenting his father’s stern attempts to control him. Eventually lack of money provokes him and his best friend to set off for Istanbul to look for work. Before long he has developed into an alienated and self-conscious adolescent, preoccupied by his scrawny appearance, ragged clothes and lack of prospects — and he soon has to make a humiliating return. The fact that his father is well born but notorious does not help him make his way in the world and things begin to look up only when he falls for a pretty young factory girl…

The most famous of Kemal’s writings in Turkey, this is the first time that it has been published in English and it features a foreword by 2006 Nobel Prize winner, Orhan Pamuk.