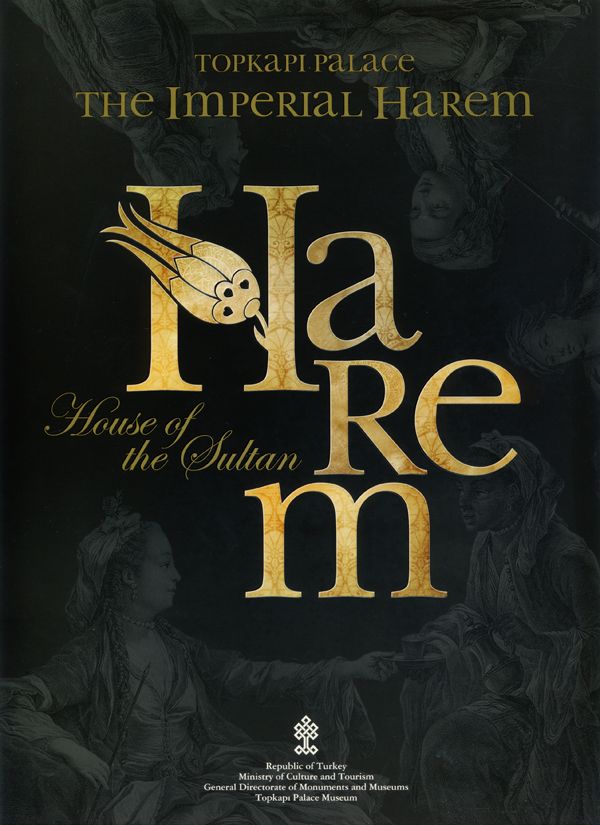 House of the Sultan

Few places are so shrouded in myth as the Harem of the Topkapı Palace in Istanbul. Travellers longed for a glimpse of what went on within its well-protected walls, and European artists gave rein to their fantasies in flamboyant paintings.

In recent years the Harem has been refurbished and sections previously hidden from public view have been opened up, but it is bereft of life and of the myriad objects that sustained it. The present exhibition showcases sumptuous and everyday things, both those used by high-status women – princesses and the sultan’s concubines – and those of the slave women who served them.

The exhibition also features portraits of sultans who influenced the architecture of the Harem. Although there has not been a full architectural survey of the precinct, the main phases of its development are understood. Contrary to the conceit of the popular TV soap Muhteşem Yüzyıl (Magnificent Century), the sultan’s women remained in the city-centre palace built by Mehmed the Conqueror, until the 1540s, when Süleyman I merged his private and public household (already at the Topkapı), and building began in earnest.

Fifty years later, Murad III greatly extended the Harem and transformed it into a key state institution headed by the Chief Black Eunuch. A miniature showing the first incumbent, Habeşi (Ethiopian) Mehmed Ağa, before Sultan Murad, comma is displayed alongside documents hinting at the extensive financial responsibilities that made this office so powerful.

The catalogue misleadingly refers to all Harem women as “concubines”, a term properly used for women who had sexual relations with the sultan. One who most certainly did was Hürrem Sultan, whose passion is on display in a letter to her husband, Süleyman. We also see a moving plea from his half-sister, Fatma Sultan, to their father, Selim I, to be released from marriage to a brutish husband. Every time a document from the Ottoman court is published, we can sense the degree to which more generous access to the palace archive will fundamentally change our understanding of the dynasty.

The wealth of previously unseen things brought out from the palace depots humanises the Harem’s long passages and cheerless reception rooms. It is an art historian’s exhibition and focuses on the objects themselves – although they are uninventively displayed – rather than on the history of the Harem as a political force. Informative essays and explanatory notes in the lavish catalogue (in Turkish and English) are written by those who know the place best, the curators of the palace collections. As we roam the empty spaces of the Harem today, we can now better imagine the vibrant life that was lived there and the women for whom it was their whole world.