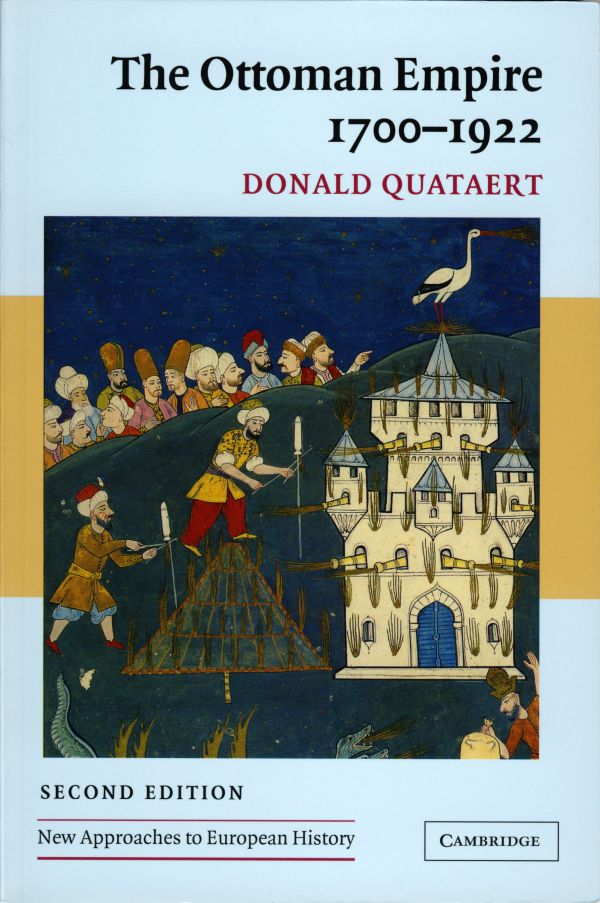 The Ottoman Empire was one of the most important non-Western states to survive from medieval to modern times, and played a vital role in European and global history.

It continues to affect the peoples of the Middle East, the Balkans and central and western Europe to the present day.

This new survey examines the major trends during the latter years of the empire; it pays attention to gender issues and to hotly-debated topics such as the treatment of minorities.

In this second edition, Donald Quataert has updated his lively and authoritative text, revised the bibliographies, and included brief biographies of major figures on the Byzantines and the post Ottoman Middle East.

This accessible narrative is supported by maps, illustrations and genealogical and chronological tables, which will be of help to students and non-specialists alike.

It will appeal to anyone interested in the history of the Middle East.