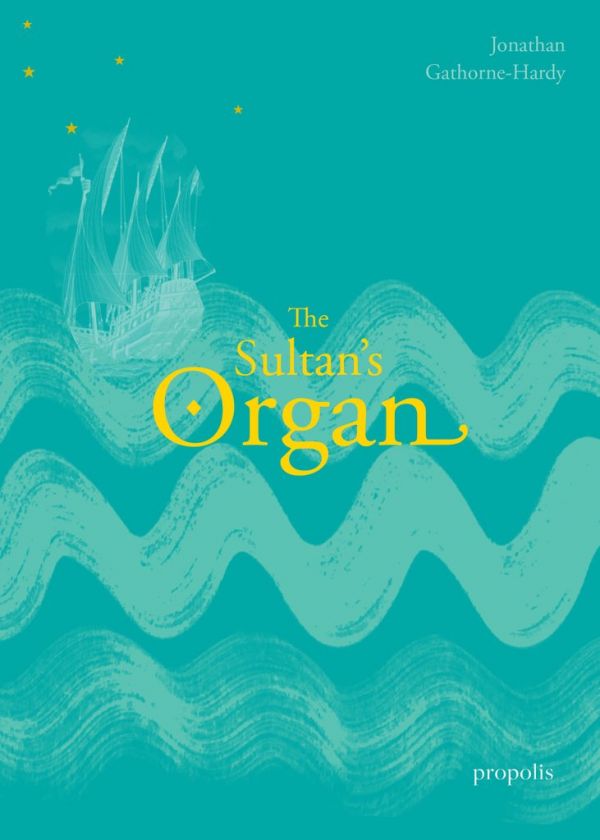 When Thomas Dallam, a young organ builder from north-west England, was commissioned to build a musical clockwork marvel, jewel encrusted and with a multitude of wondrous moving parts, he found himself acting as ambassador for Elisabeth I. The organ was to be a gift for the mighty Ottoman Sultan, intended to buy his favour and cement trading rights for the English Levant Company across his empire, and Dallam was instructed to present it to the Sultan in person.

The detailed diary he kept during his year-long voyage was turned into readable modern English by John Mole in a book of the same title published in 2012, which made no attempt to embellish its narrative. Gathorne-Hardy, author of books on the British nanny and public school system, has expanded on this rich primary source to give a taste of the extraordinary world Dallam travelled to as he sailed through the Mediterranean and Levant before eventually arriving at the beating heart of the Ottoman Empire, Constantinople.

The people and places he encounters – from the pirates of Algiers to the inside of the Sultan’s harem – introduce us to a charming and erudite man of his age, as well as shedding light on a part of the world that remains a beguiling and fascinating place.

“The author’s research has been thorough, but his learning is as lightly worn as his eye for detail or a telling anecdote is keen. He writes with an easy and agreeable elegance; in short, his book is a delight. A lesser writer would have made it two or three times as long.” — Allan Massie, The Scotsman.