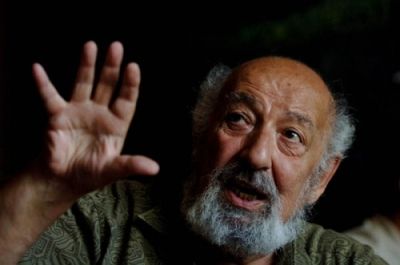 More than anybody, photographer Ara Güler, who died in October 2018 at the age of 90, provided us with a visual legacy of Istanbul. Born in Beyoğlu, he became Time-Life’s Near East Correspondent by the age of 30, and subsequently worked for many of the great American and European magazines, becoming a member of the prestigious Magnum photo agency. He had an intense interest in Turkey’s people and history, and in 1959 he brought the ancient site of Aphrodisias to the attention of archaeologists, and he later visited the site with John Julius Norwich for an article in Cornucopia 11.
The Art Güler Museum opened in on August 16, 2018, his 90th birthday, at Bomontiada, the historic beer factory turned social space. Ara Güler’s Istanbul - Forty years of photography, with an introduction by Orhan Pamuk, was published in 2009. His photographs illustrated John Freely’s Stamboul Ghosts: A Stroll through Bohemian Istanbul, published shortly after his death.