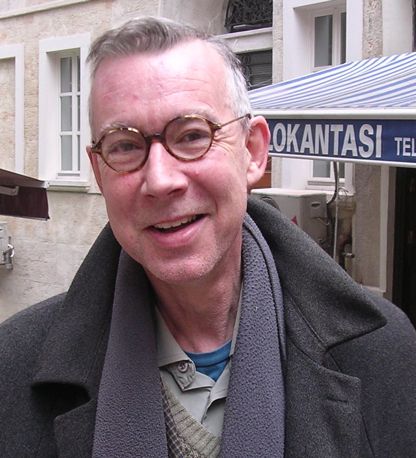 JOHN ASH was born in Manchester in 1948 and read English at the University of Birmingham. He lived for a year in Cyprus, and in Manchester between 1970 and 1985, before moving to New York. Since 1996 he has lived in Istanbul. His poetry has appeared in many publications including the New Yorker, the New York Times, the Village Voice, Oasis, PN Review and Paris Review. Two of his Carcanet collections, The Goodbyes (1982) and Disbelief (1987) were Poetry Book Society Choices. He has also written two books about Turkey, A Byzantine Journey and Turkey: The Other Guide.