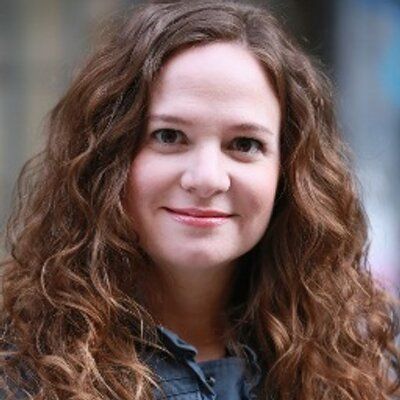 Sevil Delin is a half-Turkish, half-American writer and journalist based in Istanbul. Born in 1976, she was raised in the United States, Turkey, Egypt, Hong Kong and the United Kingdom, and read English Language and Literature at Oxford University. She worked at The New Yorker, is the author of Time for Food: New York (Thomas Cook Publishing), and has contributed to Monocle, Wallpaper, Condé Nast Traveller and The Guardian.