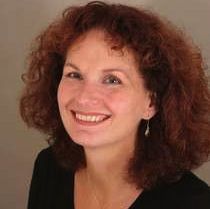 Jenny White is a writer and a social anthropologist. Her first novel, The Sultan’s Seal, was published in 2006 (W. W. Norton). It was translated into fourteen languages. Booklist named it one of the top ten first novels of 2006 and one of the top ten historical novels of 2006. It was shortlisted for the 2006 Ellis Peters Historical Crime Award. The sequel, The Abyssinian Proof, was published in February 2008 (W. W. Norton) and a third Kamil Pasha novel, The Winter Thief, in 2010. Her latest book, a graphic novel about Turkey’s civil war in the 1970s, Turkish Kaleidoscope, was published in May 2021, by Princeton University Press.