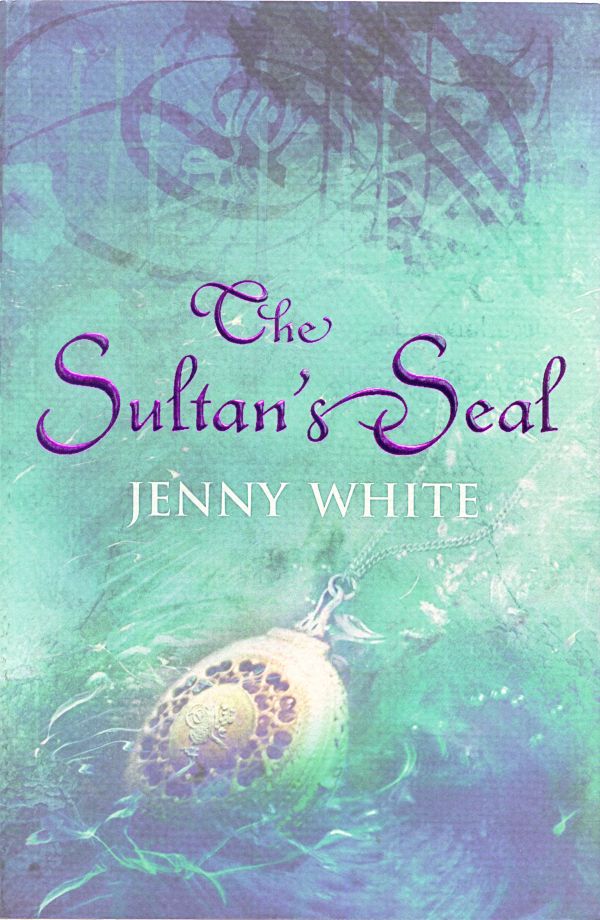 By Jenny White
Published by Orion
Buy from Amazon

The year is 1886. Kamil Pasha, a magistrate in one of the new secular courts is called to investigate in the middle of the night the a woman’s naked body washed-up the rocks by the Bosphorus. It belongs to an English governess in the employ of the granddaughter of the deposed Sultan, Abdulaziz.. Stranger still, is her one adornment is a pendant with the eponymous Sultan’s Seal – the same inauspicious piece of jewellery found on the corpse of another British governess murdered some year’s previously.

Jenny White, anthropologist turned crime writer, interweaves twin narratives of the two deaths linked by yet a third commentary in the form of letters home by Sybil, the feisty daughter of the British ambassador. The main story is told in the present tense, a slightly jarring devise but which suddenly makes sense when we realise that the second story has been written many years earlier. It is told to us by Jaanan, daughter of a foreign ministry official, and her tale of coming of age in a late-Ottoman household is an understated gothic horror.

The Sultan’s Seal is the first of a projected Kamil Pasha series, a dark tale that would appeal to the Victorian characters it describes. The eunuchs here are not cuddly Ms Marples but mutes with ripped-out tongues and dangerous eyes. White has a convincing feel for the late Ottoman period and more than any of the other books in this review, the setting rings true. I suppose this applies to Kamil Pasha who, in bureaucratic fashion, sets out full- steam with good intentions but by the end of the book sits back to let the mystery resolve itself. This it does in a cascade of information and a cliffhanger will-he-won’t-he arrive in time to rescue la belle Sybil from one of those murderous eunuchs and a fiendish moving floor. Review by Andrew Finkel: Nothing but the Sleuth, Cornucopia 36.