ROSS WILSON graduated in 2015 from the Royal Conservatoire of Scotland with a Master of Arts and a First-Class Bachelor of Music with Honours having studied classical guitar performance with Professor Allan Neave. In 2016 he began studying part-time at the Segovia Guitar Academy in Pordenone, Italy, with Professor Paola Pegoraro.
Modern Spanish composers feature in Ross’ repertoire beginning with Frederico Mompou – elegant Catalonian folk inspired music, and concluding with Joakin Turina and the Sevilliana, so representative of Andalucía. Ross also has a particular interest in Baroque and early music which is reflected in his choice of composers J.S Bach and John Downland.
All in all, a warm Mediterranean programme – a very good remedy for a cold winter’s afternoon. 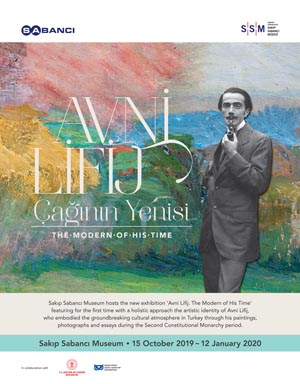