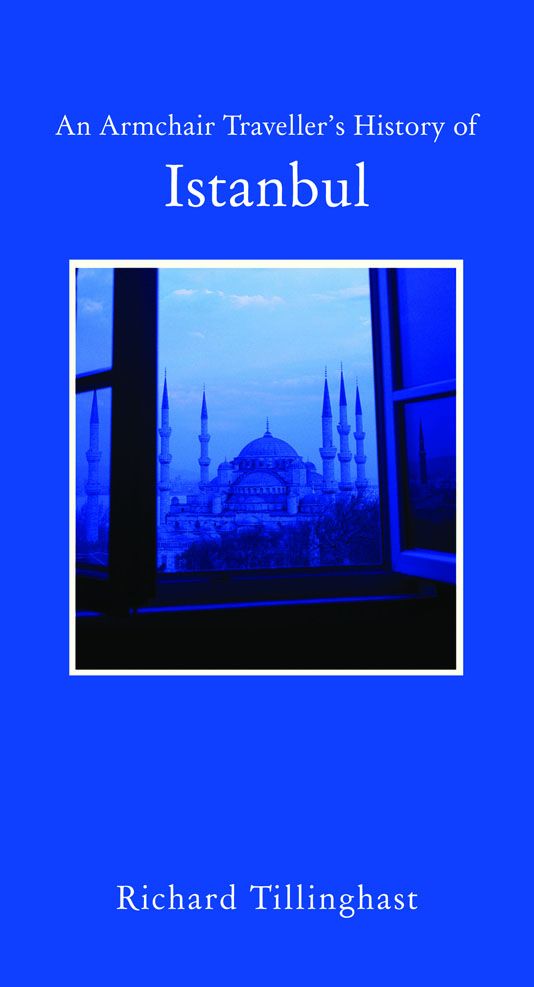 An Armchair Traveller’s History of Istanbul

City of Remembering and Forgetting

EXCERPT FROM A REVIEW BY CAROLINE FINKEL

Not for this Istanbul afficianado the rigours of strolling. The writer and poet Richard Tillinghast first arrived in the “Queen of Cities” in the early 1960s by sea, and has continued to visit ever since. He has a longer perspective on the place than many outsiders, and deploys the reminiscences and insights of half-a-century’s acquaintance with its charms to enliven the historical narrative of this large-pocket-size volume.

The book’s format is chronological—Byzantine, Ottoman, Modern. Whereas guidebooks are typically short on historical information, describing a monument sketchily, and leaving the sightseer in ignorance of its place in the scheme of things, Tillinghast’s armchair history neatly fills the gap between these and more solid histories that are not intended to be portable.

Tillinghast both comments on what we see before us, and helpfully explains what it means. As befits a poet, he has an ear for the telling quotation. In his company, we live in the moment, not hurrying to get inside great monuments such as Ayasofya, “a broad-shouldered mountain with foothills clustered round”, or the Süleymaniye Mosque, described by a contemporary Persian writer as “peerless and unique on the face of the earth”. First we must observe their surroundings and exterior before we move, informed, towards their heart.

Once inside, we appreciate what is before us the more, thanks to the affable and entertaining commentary…