Store > Books > Beyond the Orchard 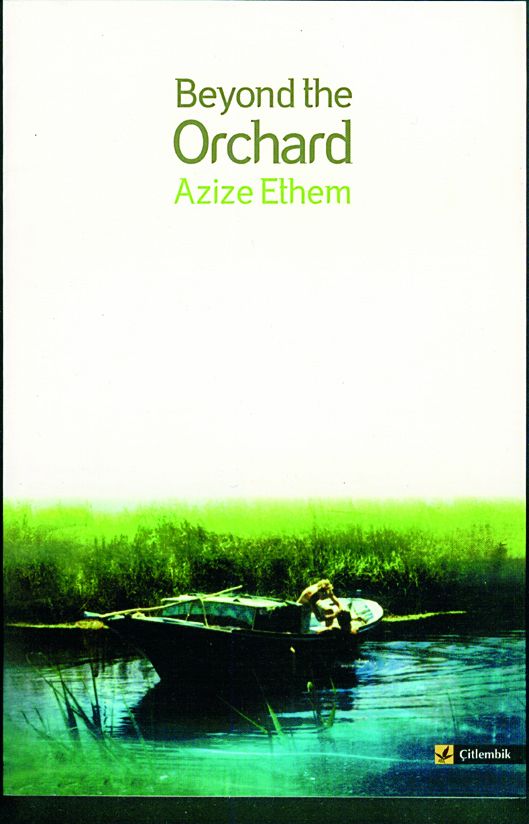 By Azize Ethem
Published by Çitlembik
£9.99

Readers of Cornucopia are familiar with the writing of Azize Ethem from her Village Voices, her delightful diary of daily life in Iznik, where she and her husband Selim have built a home on the shores of Lake Ascania. Her earlier articles described life in their previous home in the village of Dereköy on the southern coast of Turkey, where they settled after first moving to Turkey from Saudi Arabia. ‘Beyond the Orchard’ describes the trials and tribulations of building their house and starting a new life in a tiny Turkish village, she, an expatriate Englishwoman, and he, an Ottoman prince from the imperial Osmanlı dynasty who had been exiled when the Turkish Republic was founded in 1923.

‘A beautifully written, witty and evocative book that should be read by all foreigners living in Turkey as well as by the Turks with whom they dwell, for this is a classic that tells of how people get on with one another at the village level in Anatolia, where communal living began ten thousand years ago.’