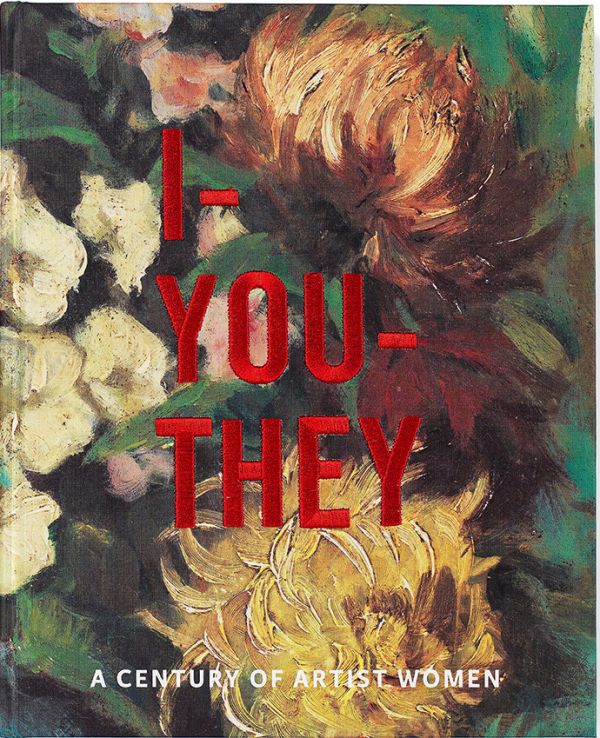 A Century of Artist Women

The magnificent book of the show currently at Meşher, Istanbul.


It is hard to imagine a life less ordinary than that of Semiha Berksoy. Born to a prominent Istanbul family in 1910, she would become the new Turkish nation’s first great opera diva and the first to perform to European audiences in Europe.

Berksoy sang for Atatürk and the Shah of Iran; for Richard Strauss’s 75th birthday; at Bayreuth… Yet Berksoy’s artistic passions were not limited to music. She had studied with the painter Namık İsmail at his studio and, following her retirement from the stage in 1972, she began work on a series of canvases that translated her preoccupation with the Wagnerian concept of “the total artwork”. Berksoy’s work on stage and on canvas speaks directly to the powerful emotions of a turbulent life. She often painted her late mother, the painter Fatma Saime Cenap, who had died when Berksoy was a child, and the great Turkish poet Nâzım Hikmet, the man she called the love of her life. As she grew older, she retreated into the theatrical world she had created in the bedroom of her Ayazpaşa home in Istanbul, every inch of it hung with her work – an ageing icon adrift in a sea of memory, myth and fable, piecing together the fragments of her extraordinary life.

Equally fascinating is the story of Mihri Rasim, often regarded as the first Turkish woman artist. A photograph from 1932 shows Rasim in her New York studio in front of a large canvas of president-to-be Roosevelt in the heroic style against a sweeping backdrop of skyscrapers. Over Mihri’s shoulder is a canvas of a traditionally Orientalist type, a veiled odalisque. A generation older than Berksoy, Mihri was born in 1886. Her work cleaved more strongly to the academic and traditional, yet her life was far from conventional. Fleeing Istanbul in 1919 on account of her support for the nascent nationalist movement, she made her way to Italy, where she briefly became the lover of the poet, writer, soldier and polymath Gabriele D’Annunzio. Mihri would spend the latter half of her life in America, where, despite painting portraits of several grandees, she would die, destitute, in 1954.

I-You-They: A Century of Turkish Artist Women begins by juxtaposing a canvas by each of these women, a gesture that sets the tone for what is to come. Mihri’s Sultan’s Favourite (far right) presents a traditional vision of a harem woman, Berksoy’s Self Portrait (far left) a vision of dreamlike, somewhat terrifying abstraction. These two works by famous women artists – or artist women, as the curation styles it – have nothing in common beyond the gender and nationality of their creators. Immediately, we are being asked to consider the implications of such an exhibition.