Store > Books > Playships of the World 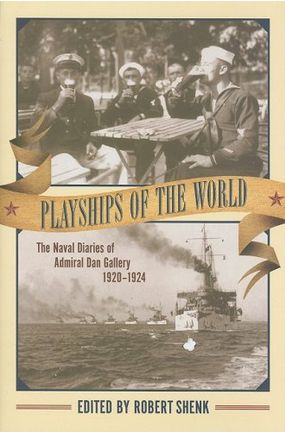