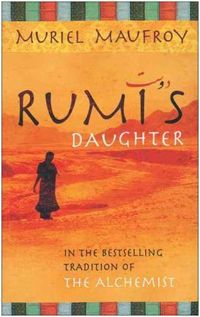 This is the story of Kimya, a clever, pretty child given to mystical ‘timeless moments’, growing up in a tiny village in the mountains of what is now Turkey at a time when the traditional Christian families and the incoming Muslims are still living peacefully together in such remote parts. Her mother Evdokia is a Christian, her father Farokh one of the newcomers.

At the age of seven, when it becomes obvious to everyone that she is very different from the other village children, she is taken to the nearest city, Konya, to be educated by Orthodox nuns. However, the nuns are no longer there, and her father leaves her with Maulana (Jalaluddin Rumi) and his family when Kimya seems to recognise the philosopher and wish to stay with him.

All goes well until the arrival in the city of the whirling Dervish known as Shams, from Tabriz, whose influence on Maulana (and Kimya) is, according to most people, nothing short of malign, though they themselves (Maulana and Kimya) never cease to regard him as a saint. 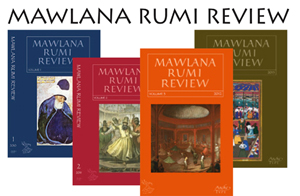