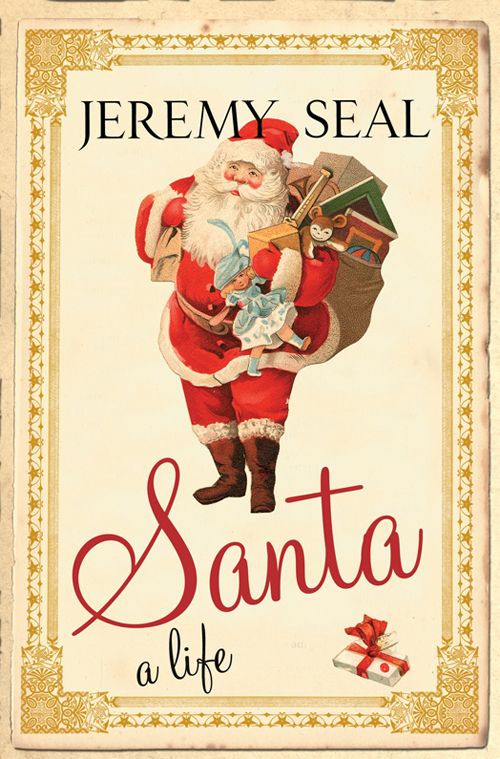 The Epic Journey from Saint to Santa Claus

By Jeremy Seal
Published by Picador
Out of Print

Santa: Get a Life

Despite his popularity today, what is remarkable about the actual St Nicholas is how much we do not know about him.

Discounting the transformations of the past two centuries, he remains firmly grounded as the patron saint of Greece, Russia, children, prisoners, sailors and travellers. Every Greek port has a chapel dedicated to him; Greek ships carry his icon in the belief that “St Nicholas holds the tiller”. Since the Middle Ages he has held universal appeal as one who intervenes to right injustices against the common people.

Here is what we do know: he was born in Patara on the south coast of Turkey, around 300 AD. he became bishop of Myra (now Demre), died and was buried there around the middle of the fourth century. That’s all.

Over time his biography has been embellished, and embellished… Despite evidence to the contrary, he is said to have attended the Council of Nicea in 325 where, a staunch defender of Orthodoxy, he apparemtly slapped the heretic Arius and made his teeth rattle.

By the sixth century he has rescued three citizens of Myra from unjust execution, and appeared in a dream to the Emperor Constantine to save three imprisoned generals from false accusations. So says Praxis de Stratelatis, the first recorded version of his life.

Giving presents comes later: in the ninth century we hear how he secretly provided dowries for impoverished girls so their fathers would not be forced to sell them into prostitution.