Store > Books > Tales from the Life of Bruce Wannell 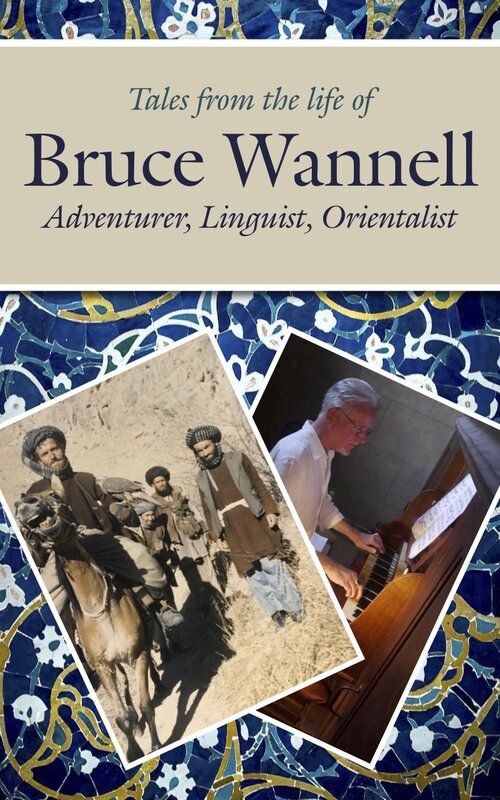 Tales from the Life of Bruce Wannell

Bruce was the greatest Orientalist traveller of his generation: a Paddy Leigh Fermor of the East, a Kim for our own time. He lived in Iran through the 1979 revolution, worked for a decade in the North West Frontier during the wars in Afghanistan and could transcribe the most complex Arabic calligraphy by sight. Although he lived in the lands of Islam he also knew all the artistic treasures of Christendom. His curious combination of talents – scholar, linguist, musician, translator and teacher – were duplicated by an international network of friendships with poets, spies, aid-workers, diplomats, artists and writers.

Bruce had a number of identities, which gives this collection of original essays from trusted friends and old colleagues a dazzling diversity. They give a fascinating insight into a remarkable and diverse life. He was a man who could quote Hafiz from memory, rustle up a lethal cocktail, lose himself in Brahms, open any door, organise a concert within days of arriving in a foreign city or walk across a mountain with just walnuts and dried mulberries in his pocket.