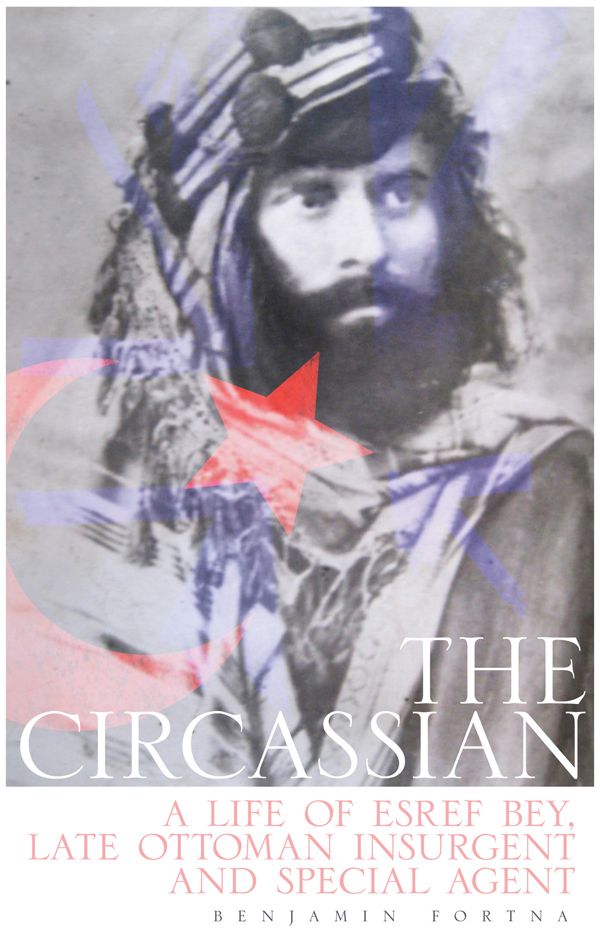 ‘Benjamin Fortna’s new biography [of Eşref Kuşçubaşı] is the most detailed and reliable account in either English or Turkish. … [A] work of first-rate scholarship on a fascinating, tempestuous life.’
Hurriyet Daily News

Eşref Kuşçubaşı remains controversial in Turkey over fifty years after his death. Elsewhere the man sometimes called the ‘Turkish Lawrence of Arabia’ is far less known but his life offers insights into the traumatic, increasingly violent struggles that ended the Ottoman Empire and ushered in the modern Middle East. Drawing on Eşref’s private papers for the first time, Professor Fortna tells the story of the making of a headstrong ‘self-sacrificing’ officer committed to defending the empire’s shrinking borders. Eşref took on a string of special assignments for Enver Pasha, the rapidly rising star of the Ottoman military, first in Libya against the Italians, then in the Balkan Wars and World War I, before being captured by the forces of the Arab Revolt and turned over to the British and imprisoned on Malta. Released in 1920, he joined the national resistance movement in Anatolia but fell out with Mustafa Kemal’s leadership and switched sides, earning him banishment from the Turkish Republic at its founding and exile until the 1950s.

In his introduction, Benjamin C. Fortna, Professor and Director, School of Middle Eastern and North African Studies at the University of Arizona, says: ‘Eşref Bey has become a legendary figure, blurring the boundaries between historical reality and popular imagination. It is partly because of this legend and partly because Eşref fought directly opposite another legendary figure that he has been referred to as “the Turkish Lawrence of Arabia”. This tag is problematic – Eşref was an Ottoman of Circassian background and, somewhat ironically in the circumstances, he considered T. E. Lawrence as having developed into a legendary figure who far surpassed his historical role – but it is one that has stuck.’