Store > Books > The Fountain of Tears 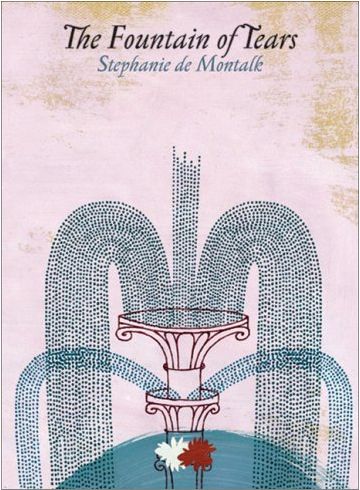 The Fountain of Tears

This historical novel imagines the story behind Alexander Sergeevich Pushkin’s 600-line verse tale, The Fountain at Bakhchisaray, about the impossible love of a Tatar khan for a Polish countess held captive in his Crimean harem.

The year is 1752. Young Polish countess, Maria Potocka, abducted from her father’s estate by Tatars during a slave raid into eastern Poland, languishes in the harem of the palace at Bakhchisaray on the Crimean Peninsula. She will soon die.

The year is also 1821. Alexander Pushkin is in exile in Bessarabia, the new southern Russia. Restless and depressed, the victim of government censorship and his secret, unrequited St Petersburg love for Sofia Potocka (a member of the same wider family as Maria), he is spending a month in Odessa on leave. An unexpected meeting with Sofia causes him to recall his visit, the previous year, to the palace of the Tatar khans where he saw a Fountain of Tears: a khan’s monument to the Polish captive who died before he could persuade her to love him, and to the khan’s own perpetual grief.

Pushkin will soon immortalise Maria, the khan and the Fountain of Tears in his poems. The interwoven stories of the captive countess and the exiled poet take place on a day in Bakhchisary and Odessa respectively. They explore links between distance, imagination and memory against a background of exile, death and the events that conspire in the making of a poem.