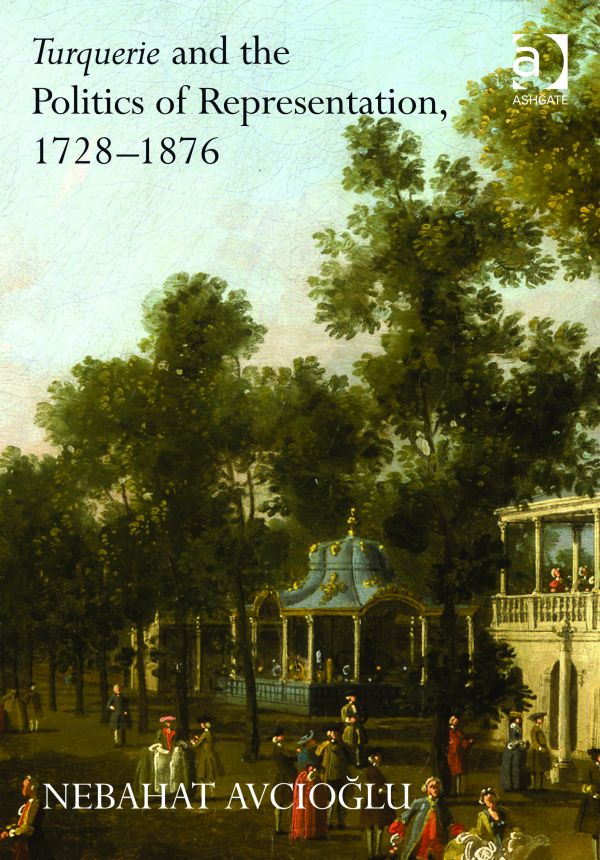 Turquerie: and the Politics of Representation 1728–1826

By Nebahat Avcıoğlu
Published by Ashgate

In this first full-length study devoted explicitly to the examination of Ottoman/Turkish- inspired architecture in Western Europe during the eighteenth and nineteenth centuries, Nebahat Avcioglu rethinks the question of cultural frontiers not as separations but as a rapport of heterogeneities. Reclaiming turquerie as cross-cultural art from the confines of the inconsequential exoticism it is often reduced to, Avcioglu analyzes hitherto neglected images, designs and constructions; and links Western interest in the Ottoman Empire to notions of self-representation and national politics. In investigating why and to what effect Europeans turned to the Turk for inspiration, Avcioglu provides a far-reaching cultural reinterpretation of architectural thought in this period.

Presented as a series of case studies focusing on three specific building types - kiosks, mosques, and baths - chosen on the basis that each represents the first full-fledged manifestations of their respective genres to be constructed in Western Europe, the study delves into the cultural politics of architectural forms and styles. The author argues that the appropriation of those building types was not accidental, nor did it merely reflect European domination of another culture. The process was essentially dialectical, and contributed to transculturation in both the West and the East.