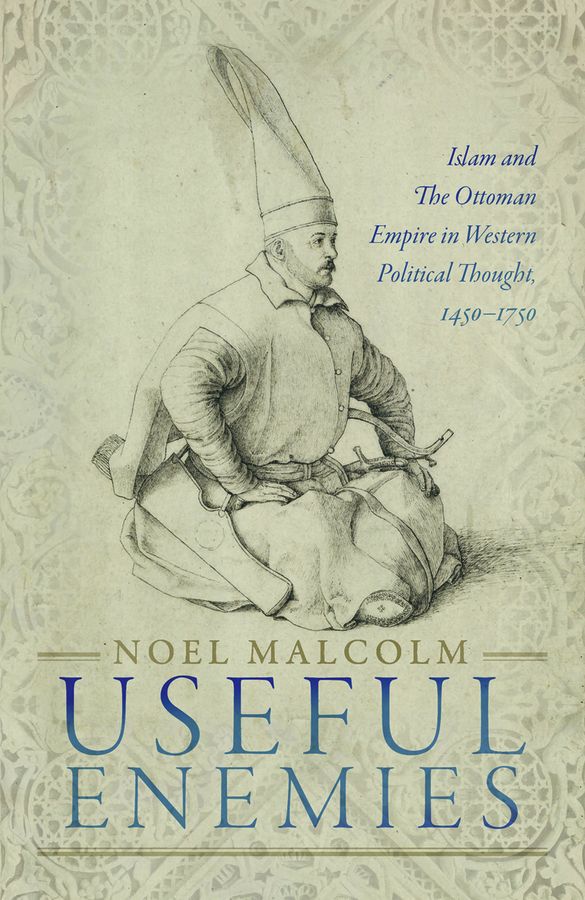 Islam and the Empire in Western Political Thought, 1450-1750

From the fall of Constantinople in 1453 until the eighteenth century, many Western European writers viewed the Ottoman Empire with almost obsessive interest. Typically they reacted to it with fear and distrust; and such feelings were reinforced by the deep hostility of Western Christendom towards Islam. Yet there was also much curiosity about the social and political system on which the huge power of the sultans was based. In the sixteenth century, especially, when Ottoman territorial expansion was rapid and Ottoman institutions seemed particularly robust, there was even open admiration.

In this path-breaking book Noel Malcolm ranges through these vital centuries of East-West interaction, studying all the ways in which thinkers in the West interpreted the Ottoman Empire as a political phenomenon - and Islam as a political religion. Useful Enemies shows how the concept of ‘oriental despotism’ began as an attempt to turn the tables on a very positive analysis of Ottoman state power, and how, as it developed, it interacted with Western debates about monarchy and government. Noel Malcolm also shows how a negative portrayal of Islam as a religion devised for political purposes was assimilated by radical writers, who extended the criticism to all religions, including Christianity itself.

Examining the works of many famous thinkers (including Machiavelli, Bodin, and Montesquieu) and many less well-known ones, Useful Enemies illuminates the long-term development of Western ideas about the Ottomans, and about Islam. Noel Malcolm shows how these ideas became intertwined with internal Western debates about power, religion, society, and war. Discussions of Islam and the Ottoman Empire were thus bound up with mainstream thinking in the West on a wide range of important topics. These Eastern enemies were not just there to be denounced. They were there to be made use of, in arguments which contributed significantly to the development of Western political thought.