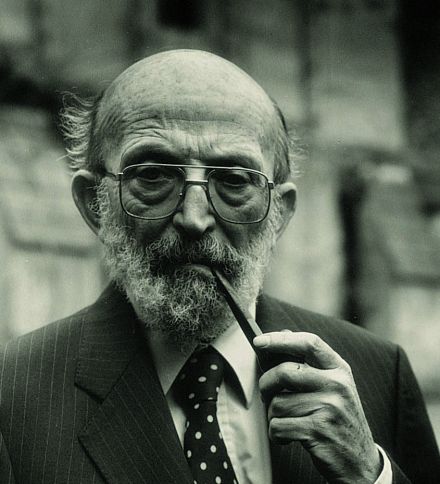 Andrew Mango is best known for his works on Atatürk, including the book “Atatürk: The Biography of the Founder of Modern Turkey” (1999), which is widely heralded as one of the most important works on the country’s founder and first president.

Born in 1926 Istanbul to an Anglo-Russian family, Mango moved to Ankara in his early twenties to work as a press officer at the British Embassy. He moved to the United Kingdom in 1947, but continued to work on Turkey. He joined the BBC in London and worked there until his retirement in 1986.

Read the tribute by Andrew Finkel.