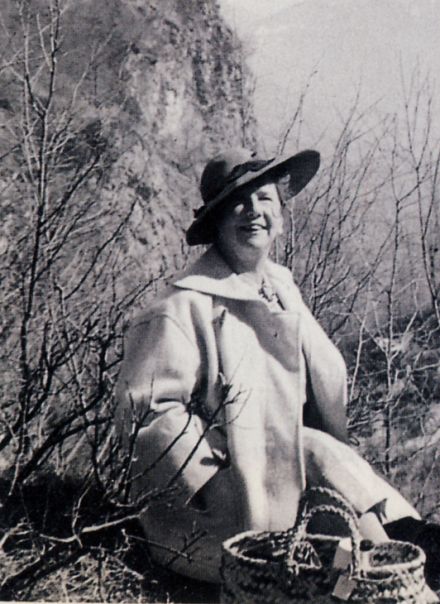 Freya Stark (1893–1993), ‘the poet of travel’, was the doyenne of Middle East travel writers and one of the most courageous and adventurous women travellers in history. She travelled extensively through Syria, Palestine, Lebanon, Iran, Iraq and Southern Arabia, where she became the first western woman to travel through the Hadhramaut. Usually solo, she ventured to places few Europeans had ever been. Her travels earned her the Founder’s Gold Medal of the Royal Geographical Society and she was created a Dame in 1975. She received huge public acclaim and her many, now classic, books include Traveller’s Prelude, The Valleys of the Assassins, Ionia, The Southern Gates of Arabia, Alexander’s Path, Dust in the Lion’s Paw and East is West.