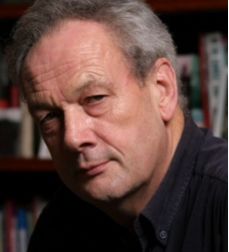 The late Norman Stone was Professor in the Department of International Relations at Bilkent University, Ankara from 1997 to 2019. Previously he had been a former Professor of Modern History at the University of Oxford, fellow of the University of Cambridge and foreign policy adviser to Margaret Thatcher. He was the author of The Eastern Front 1914-1917 (1975), which won the Wolfson History Prize, Hitler (1980), Europe Transformed 1878-1919 (1983), which won the Fontana History of Europe Prize, World War I: A Short History (2007), Turkey: A Short History and Hungary: A Short History (2019). For some years Norman Stone kept a house in the Galata neighbourhood of Istanbul. In the last two years he was based in Budapest.