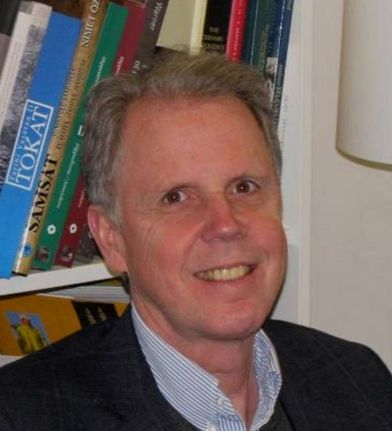 Scott Redford is Nasser D Khalili Professor of Islamic Art and Archaeology at SOAS, London University, and Professor in the Department of Archaeology and History of Art and Director of the Research Centre for Anatolian Civilisations, Koç University, Istanbul. He specializes in the art, archaeology, and architecture of Anatolia and the eastern Mediterranean in the medieval period. He has participated in archaeological excavations and surveys in Turkey, Egypt, Cyprus, and the United Arab Emirates. He has written a number of books, including Legends of Authority: the 1215 Seljuk Citadel Inscriptions of Sinop, Turkey (Koç University Press, 2014) .