Events > Why Are We Taking These Photos? 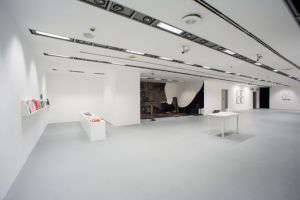 Why Are We Taking These Photos?

An open and vertical reading study shaped around the concepts and the photographs mentioned in photographer Halûk Çobanoğlu’s 2017 book, Why are We Taking These Photos?.

May 16, Thursday: Zen in the photography; the photographer’s encounter with the Zen philosophy and the Beat Generation; Werner Bischof, Allen Ginsberg, Robert Frank, Cem Ersavcı

May 24, Friday: Photo of some other moment; Polaroid, The Russian avant-garde, Jacob Holdt and Luc Delahaye’s winter travels

Born in 1957 at Kilimli, Zonguldak, Halûk Çobanoğlu studied at the department of Economy. He worked as an assistant at ICP, New York, assistant editor at Black Star News Agency, New York and photo editor at National Geographic, Turkey. He gives a lesson journalism, photograph and architecture at the various universities. He also made mentorship and editorship at the independent photography projects. 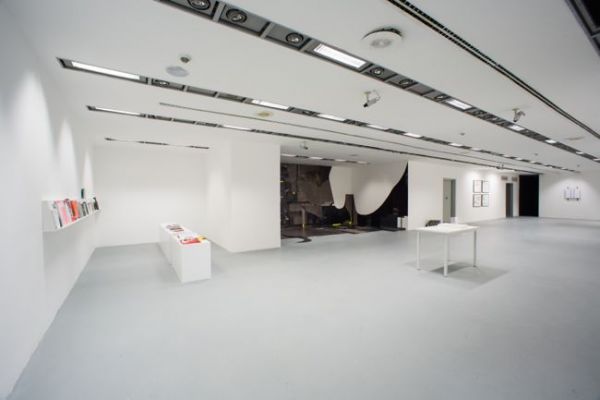