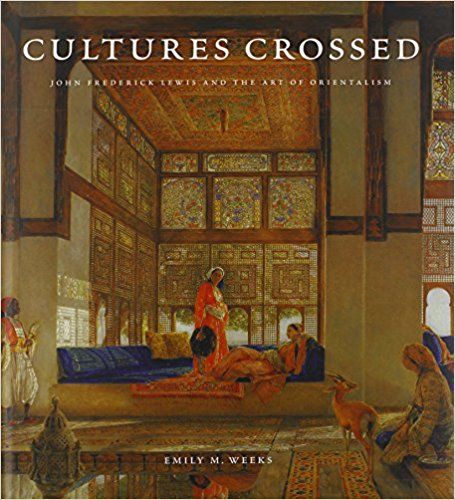 John Frederick Lewis and the Art of Orientalism

John Frederick Lewis (1804–1876), the subject of an eight-page feature in Cornucopia 59, is one of the best-known, yet least understood, 19th-century British Orientalist painters. Described by Thackery as ‘a languid Lotus-eater’, his numerous, highly detailed images stand in dramatic contrast to the meagre written archive of 1841–1851 when he was living in a grand house in Egypt. This was often used for his detailed interiors, which have an almost Western domesticity and women are invariably clothed. Art historians have long puzzled over the details of this significant period and struggled for insight into his process of artful construction. This is the first critical monograph devoted to Lewis, who trained in the workshop of Sir Thomas Laurence, RA, and it draws on both newly uncovered historical data and imperial and post-colonial theory to propose a new interpretation of Lewis’s paintings and biography. In addition to offering an examination of Lewis’s highly nuanced subject matter, the art historian argues that Lewis crafted an ambiguous, cross-cultural identity that challenged viewers’ understanding of fact and fiction.

The artist was also the subject of a feature in
Cornucopia 45 Drawing from Life, by Briony Llewellyn.

Emily M. Weeks is an independent art historian and consultant for museums, auction houses, and private collectors in America, Europe and the Middle East.