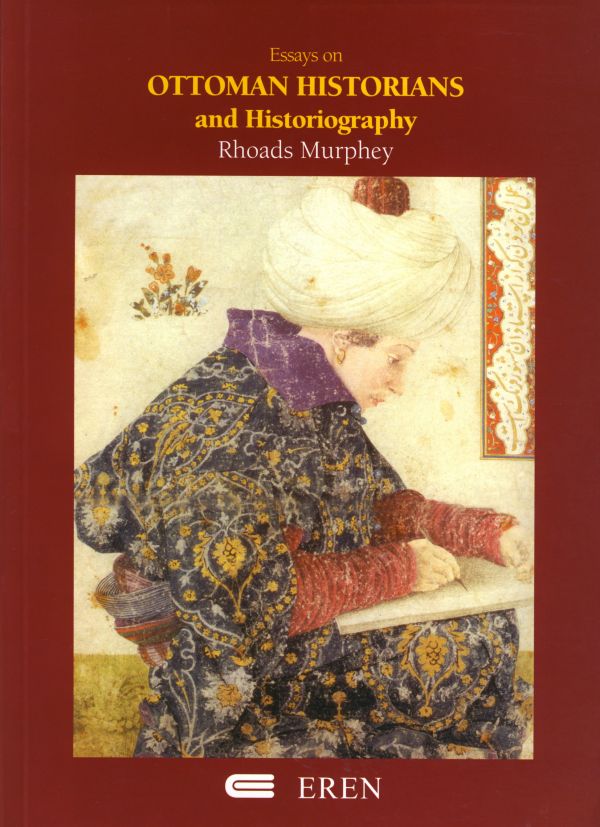 Essays on Ottoman Historians and Historiography

History in the Making

Rereading this collection, I am reminded of how casually we modern historians of the Ottoman world exploit the “chronicles” that supply the story line of events. We tend to mine them for information to flesh out a narrative, or to provide background to an incident imperfectly glimpsed in other sources. Rhoads Murphey has examined the historical writings of the Ottoman middle period with a beadier eye than most, and he persuasively suggests how to reach a more nuanced understanding of these important texts.

The dangers of relying solely on any one chronicle become evident when we consider that contemporary historians may give rather different versions of an event. Five accounts of the events that led to the deposition of Ibrahim I in 1648 illustrate the point. The senior cleric Karaçelebizade played a part in Ibrahim’s removal and was concerned to exonerate himself and other clerics: he pins blame for the parlous state of affairs that presaged the sultan’s removal on viziers and court favourites. Solakzade, a personal attendant of the sultan, blames viziers and clerics for turning a blind eye to corruption. Mehmed Halife, a member of the sultan’s household staff, fingers the clerics, holding them responsible for the guidance of the state. The famous intellectual Kâtib Çelebi holds culpable all those who approved corrupt policies contravening religious law or accepted custom. Written slightly later, but based on a contemporary source, the message of the historian Naima was that only the impeccable example of those at the top could ensure that the ship of state sailed smoothly.

Today’s readers need also be aware of the self-serving cant that historians of former times indulged in to ingratiate themselves with their often royal patrons. Mustafa Safi’s work extols the young sultan Ahmed I, ascribing to him the attributes of the ideal ruler. Ahmed was no doubt delighted. But Murphey points out that Mustafa Safi was writing within a tradition of laudatory prose with its roots in medieval historiography, and his flattery is to be understood in this context.

The communications between Murad IV and his officials illustrate the conflicting interests at the heart of government. Besides the matters of policy and administration in which Murad took a personal interest was the protocol of gift exchange. When his grand vizier offered him a “broken-down hack” instead of a chestnut mare that had taken his fancy, the royal ire was up. One grand vizier failed to observe diplomatic niceties while greeting the Crimean khan, the historian Mustafa Ali writes, exposing him “to the indignity of a public banquet in which superior and lesser ranks mixed indiscriminately”. The khan took umbrage and refused to provide the military co-operation the Ottomans sought.

Many narrative sources are not just unanalysed, but also unpublished. Murphey warns us that a more complete judgment on many aspects of Ottoman history must await the publication of this body of evidence. A new generation is now hard at work to rectify this situation, and we can only hope they persist.