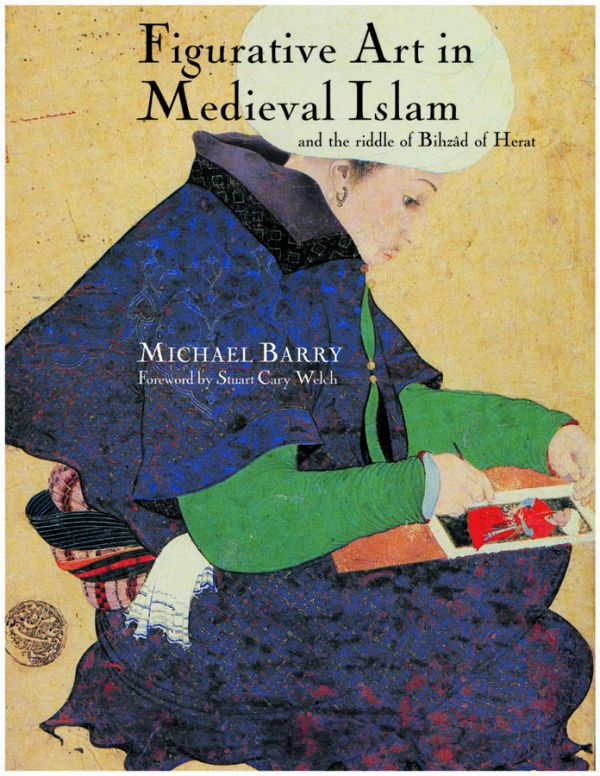 and the Riddle of Bihzad of Herat

By Michael Barry
Published by Flammarion
Buy from Amazon

In terms of elucidating inner meaning and symbolism, the study of medieval Islamic art has lagged almost a full century behind that of medieval Western art. This groundbreaking work suggests how it might at last prove possible to crack the allegorical code of medieval Islamic painting during its Golden Age between the fourteenth and seventeenth centuries. Barry focuses his study around the work of Bihzâd, a painter who flourished in the late fifteenth century in the kingdom of Herat, now in Afghanistan. Bihzâd became the undisputed master of the “Persian miniature” and an almost mythical personality throughout Asian Islam. By carefully deciphering the visual symbols in medieval Islamic figurative art, Barry’s study deliberately takes a bold approach in order to decode the lost iconographic conventions of a civilization. The glorious illustrations, scholarly text, and extracts from Persian poetry, many translated into English for the first time, combine to create an essential new work of reference and a visual delight.