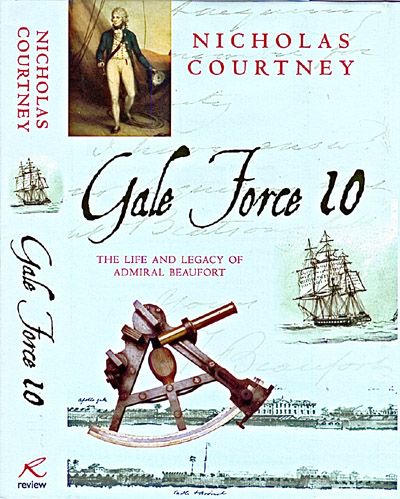 The Life and Legacy of Admiral Beaufort


Nearing the end of his survey of the southern coast of Asia Minor, in mid-June 1812, Francis Beaufort wrote to his father, Daniel Augustus Beaufort, rector of Collon, to the north of Dublin: “Had I but known that you were rebuilding your church, I could have brought you any number of marble columns, of every order and size as you might possibly need.” Only a matter of days later, this epic survey, begun at Bodrum the year before, would end disastrously, in the Bay of Iskenderun.

Captain Beaufort, in command of HMS Frederickssteen, a fifth-rate frigate captured from the Danes, had initially been appointed Senior Naval Officer, Smyrna, under the direct orders of Stratford Canning, the brilliant twenty-four-year-old minister plenipotentiary at the British embassy to the Sublime Porte. It was a delicate time. Canning was in Istanbul to foster relations between England and Turkey at the expense of France following the new Anglo–Turkish treaty, and, through the naval squadron, “to instil on the Porte an understanding of maritime law”.

On a personal level, Canning, starved of company, was delighted to welcome Beaufort. His last English guest had been Lord Byron, whom he had previously played against in the Eton and Harrow cricket match.

Beaufort was chosen for this important appointment as a result of the collusion of Sir John Barrow, second secretary at the Admiralty, who admired him as a surveyor, and William Hamilton, under-secretary of state for foreign affairs, whom Beaufort had first met twelve years before while serving on HMS Phaeton. The frigate had taken Lord Elgin, the British ambassador, to Constantinople, along with Hamilton as his private secretary. Hamilton was a passionate antiquarian – while serving in Egypt he was responsible for securing the Rosetta Stone for the British Museum – and was patron of the Dilettante Society.

Although he was ostensibly there to show the British flag in Turkish waters, Beaufort’s real brief was twofold: Barrow needed a survey of the southern coast of Turkey; and Hamilton wished to have the classical sites along the coast accurately recorded for later identification.

After six months and two relatively fruitless cruises in the Aegean, Beaufort received orders to begin his survey. He was in his element, doing something he both excelled at and enjoyed. “Everyone has his hobby or his insanity,” he once wrote in his journal. “Mine I believe is taking bearings for charts and plans.” For the survey of Karamania (the Ottoman name for the south coast of Asia Minor), Beaufort used a series of running surveys, in which the headlands were fixed by back and forward bearings from known positions of his ship, while the details on the shore were fixed from a team of boats led by Beaufort himself. Under his leadership, his crew of two lieutenants, master, sundry midshipmen and the ship’s doctor – whom Beaufort considered “a better surveyor than ship’s surgeon” – worked well together. It was a punishing regime, Beaufort breakfasting “often by candlelight, always by 5” and working until sunset or later if the “evening sea breeze did not lull until 8 or 9”. 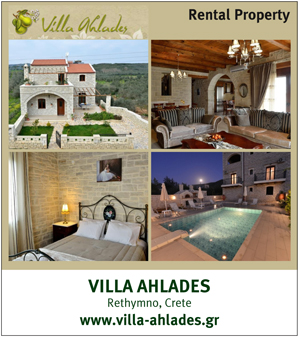