Store > Books > Inspired by the East 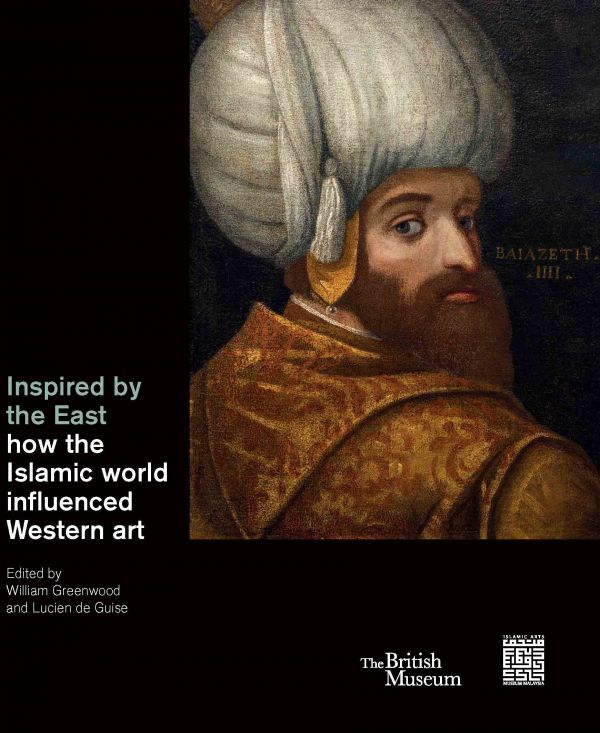 Inspired by the East

The accompanying title to the major exhibition from the British Museum in London and the Islamic Arts Museum Malaysia in Kuala Lumpur; Inspired by the east: how the Islamic world influenced western art - running 10th October 2019 – 26th January 2020.

The west has long held a fascination with the art and culture of the North Africa and the Middle East. Covering a period from the late fifteenth century to the present day, Inspired by the east sheds a light on the complex cultural exchange between these civilisations.

This richly illustrated book offers a new perspective on how Orientalism has influenced western artists, designers and thinkers.

Inspired by the east is a contemporary and original examination of the artistic encounters between east and west, and contains essays and illustrations covering a broad range of insightful topics on the subject.