Store > Books > Land of the Lakes 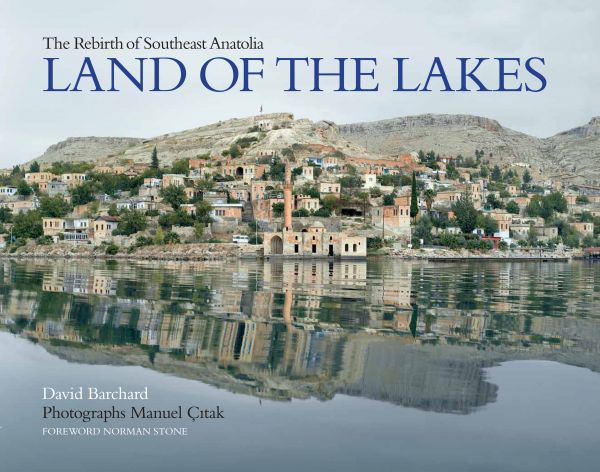 Land of the Lakes

The Rebirth of Southeastern Anatolia

Reviews for Land of the Lakes

The ancient landscapes that were once home to the Hittites, Parthians and Sassanids have been transformed over the past three decades: dams have descended on the mighty Euphrates and Tigris rivers.

The Turkish government has spent a fortune in an effort to produce vast amounts of hydroelectric power (27.1 billion kilowatts is the ﬁnal target) and irrigate the surrounding land. Deserts have become cotton ﬁelds. All of this sounds like excellent news. David Barchard certainly sees it this way. ‘Primordial poverty’ has apparently been replaced by all of the shiny ‘trappings of modern life’: high-rise ﬂats, a wealth of consumer goods, decent incomes and an impressive educational infrastructure. Even local terrorism is in retreat.

Barchard realises that the great dam-building project has earned its fair shares of critics, especially in the West. But rather than seriously engaging with their concerns – the ﬂooding of important archaeological sites, the displacement of populations and many more grumbles besides – he has a tendency to dismiss the gainsayers out of hand. It’s easy to mount the pulpit, he says, ‘when electricity, tap water, education, clothes, and money in the bank are things that you and your community have always known’. Trouble is, mounting your very own high-horse and flicking away the gadﬂy, but important, quibbles about Turkey’s southern dams – those built and those to come – doesn’t really help anyone.

Barchard claims that virtually everyone to whom he spoke in the region is delighted with the changes that have been wrought. We’ll have to take his word for that, but even if you don’t share the author’s enthusiasm, you can at least marvel at the accompanying photos by Manuel Çıtak – they are spectacular.
Jonathan Wright, Geographical Magazine, August 2009