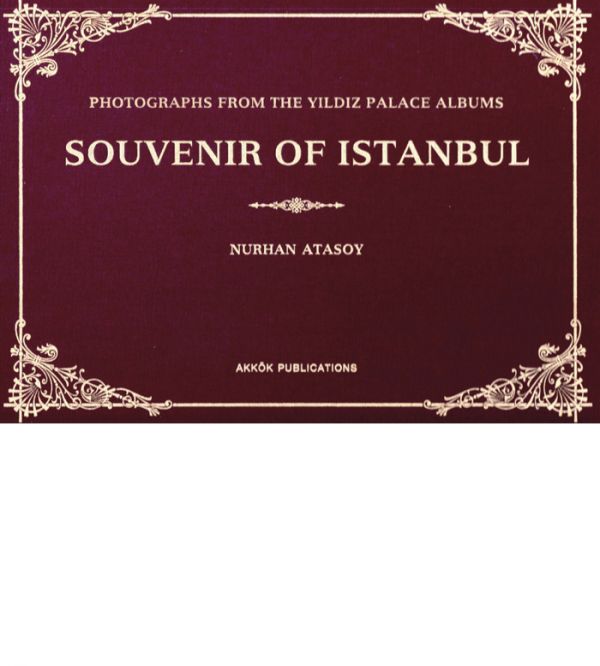 Photographs from the Yildiz Palace Albums

Cracks in the wall of time


Trapped by traffic jams, hemmed in by housing estates and skyscrapers, Istanbullus can console themselves by dreaming of the city as it was a hundred years ago.

In the reign of Abdülhamit II, it was known as Asithane “the house of happiness”. Far more than London or Paris, Istanbul then looked completely different. As Nurhan Atasoy’s magnificent new album, Souvenir of Istanbul: Photographs from the Yildiz Palace, shows, the streets were free of crowds, cars were unknown and most houses were built of wood (almost all, including the mansions of Süreyya Pasha, Fehim Pasha and Osman Pasha, shown in the book, have been pulled down). The Bosphorus was used by only a few elegant ferry boats and caiques. Shop signs were not in Turkish and English, but in Ottoman, French, Greek and Armenian.

Sultan Abdülhamit had many faults, but a lack of curiosity was not one of them. While reluctant to be photographed himself – perhaps he felt it inappropriate for the Caliph of the Muslims – he loved photographs of others. In the library of his palace city of Yildiz, on a hill above the Bosphorus, he accumulated books, manuscripts and 36,535 photographs in 911 albums.

Souvenir of Istanbul reproduces some of the views of Istanbul from the sultan’s library. It contains 268 photographs each printed on a separate page, and thirteen double-page panoramas.

Saved from the attach on Yildiz in April 1909 by the gallant librarian (who kept some books and photographs for himself) and removed to Istanbul University’s library in 1925, the photographs are now, after years of neglect, under proper care