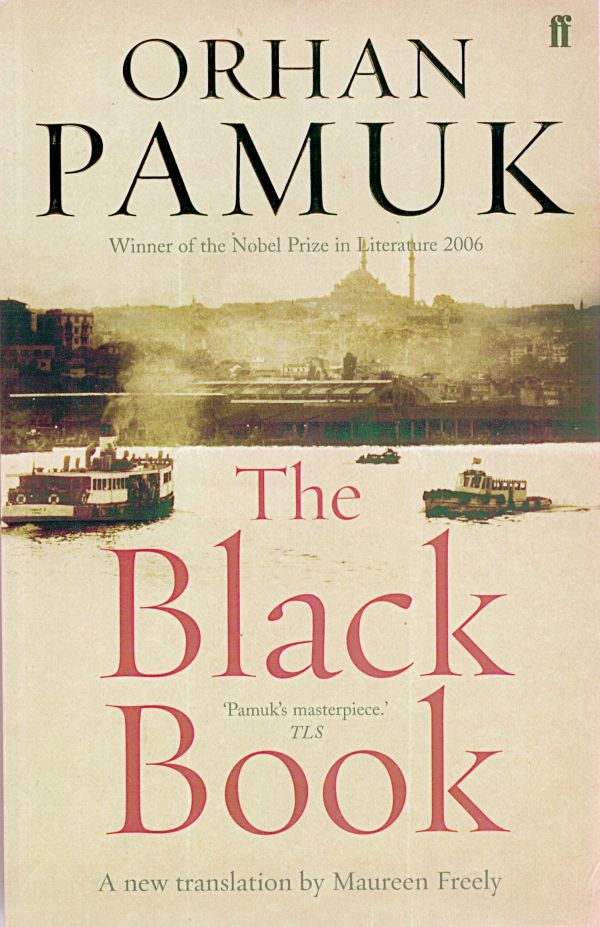 Published by Faber & Faber
Sorry, this item is currently unavailable from Cornucopia.

With its cascade of beguiling stories about Istanbul, The Black Book is a brilliantly unconventional mystery. It has long been cherished by Turkish readers as the novel where Orhan Pamuk found his original voice - and now, in Maureen Freely’s beautiful new translation, readers in English may encounter all its riches.

The Black Book is the story of Galip, who is deserted apparently without any reason by his enigmatic wife, Rüya, and is unable to find her reclusive brother, Jelal. His search for them in the murky underground of Istanbul is less revelatory that the pathways of his psyche. Narrative chapters by Galip alternate mysteriously with newspaper columns by Jelal which become integral with solving their disappearance.

Pamuk’s perception is wonderfully fresh and he depicts the workings of the Turkish mind with care. Though some American colloquialisms jar, Güneli Gün’s translation* retains much of the lengthy musical fluency of the original.

Maureen Freely’s subsequent translation of The Black Book is available from the Cornucopia bookstore.