Store > Books > Turn My Head to the Caucasus 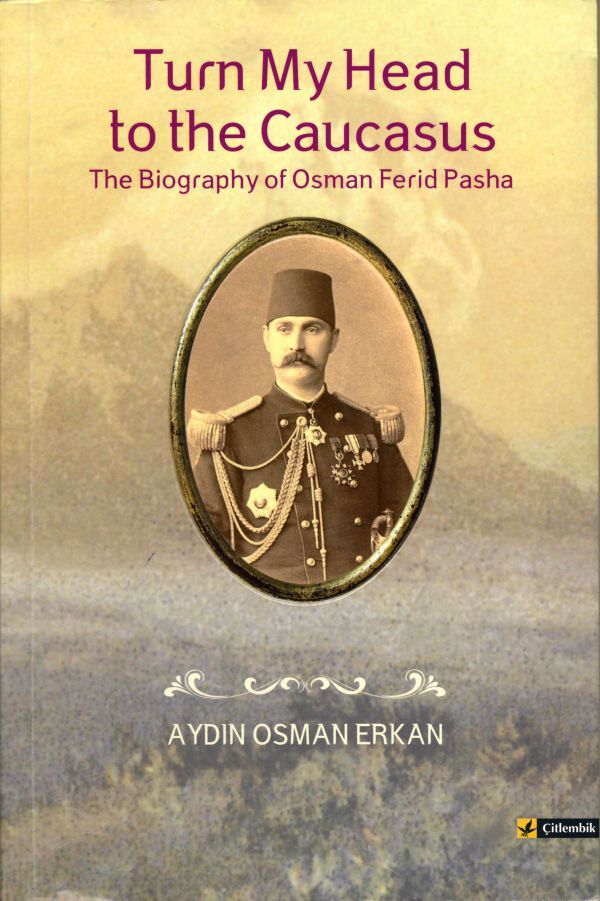 Turn My Head to the Caucasus

The Biography of Osman Ferid Pasha

By Aydin Osman Erkan
Published by Çitlembik
Out of Print

‘Circassian’ is one of ther great romantic names in history, and deserves to be. Tough and wily mountain warriors in the northern part of the Caucasus - Circassia - held off the Russians for forty years and then, in an epic of endurance, settled, in hundreds of thousands, in the territory of modern Turkey. This splendid book is the story of one of them, written up by his descendants. Osman Ferid Pasha carved out a life for himself by catching the eye of the French ambassador and then of theb Sultan, as horseman and warrior, and he became an Ottoman general, latterly (as a form of exile) guarding the Holy Places in Arabia (where his battles with Bedouin make for interesting reading). His family then flourished in the Turkish Republic, as many Circassian ones did. If you are interested in Turkey, this is just the right book to take on the plane journey….. Norman Stone