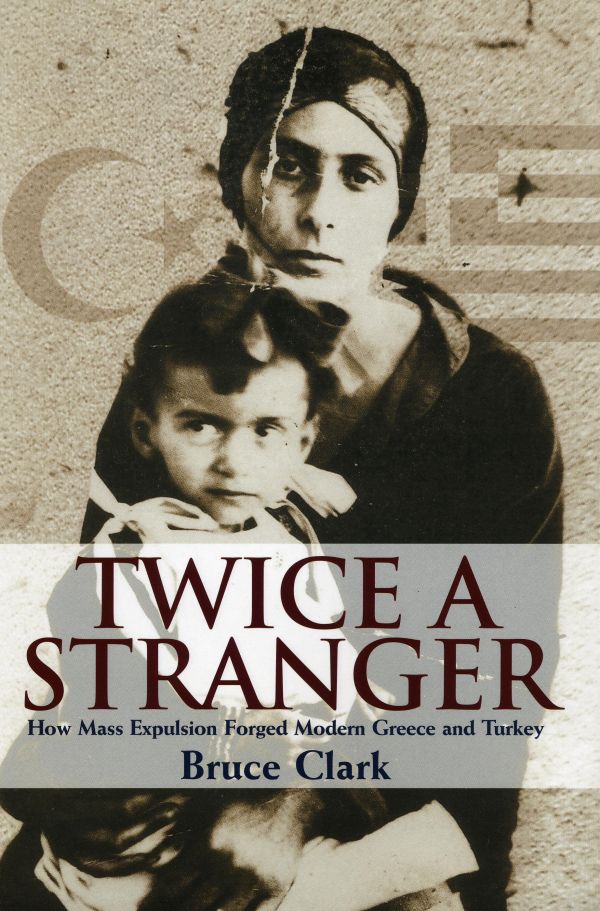 By Bruce Clark
Published by Granta
Sorry, this item is currently unavailable from Cornucopia.

State of the Union

Bruce Clark’s account of the Mubadele, or population exchange, between Greece and Turkey in the 1920s is a moving meditation about the ordinary folk of the two countries and the reasons why their states have institutionalised a combination of enmity and co-operation. It is enriched by interviews with elderly Pontic Greeks and Turks from Greece looking back at their childhood memories, many decades later, and remembering a vanished idyllic world.

Expulsion from one’s homeland is a horrible experience, and those who suffered it in the Mubadele often tend to blame “the politicians” for what happened to them. Clark goes along with this explanation, pointing the finger at Venizelos and Atatürk and their desire to create homogeneous nation-states.

But the story is not quite that simple. The “mono-ethnic” state was actually a Christian invention. Even before Greece became independent in 1830, it had sought and obtained the approval of the western powers to expel its Muslim population. After that, Muslims in Crete and the Balkans knew what Christian irredentism was likely to mean - death or exile for them. One of the few things the short-lived first Republic of Armenia did in 1918 was to apply to the Ottoman government about a possible population-exchange.

Unlike the Greek nationalists, the Ottomans of the Tanzimat (1839-1871) explicitly built multiculturalism into their political programme and, in my opinion, made a genuine attempt to honour their commitments. But from the mid-nineteenth century, and especially in the late 1870s and after the Balkan Wars of 1912–1913, wave after wave of refugees was driven to Turkey from the Balkans and the Caucasus. Their descendants make up at least half of modern Turkey’s population, and it is a pity that there is so little reference to any of this in Mr Clark’s lucid account.

Some people may also wonder what horrors would have happened if there had been no population-exchange.