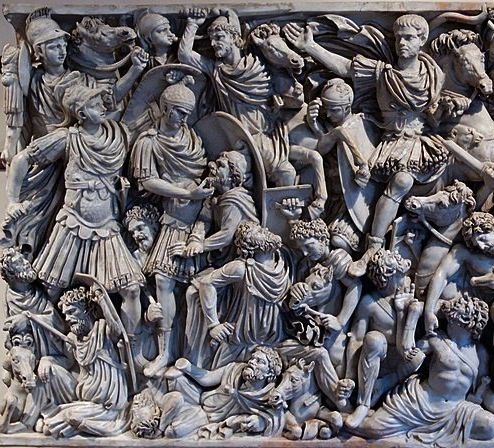 South of the Sea of Marmara

The Sea of Marmara, half the size of Wales, divides European and Asian Turkey. From the northeast come the waters of the Black Sea and the Bosphorus; to the southwest they run through the Dardanelles  to the Aegean. Around it is the Marmara, the smallest of the country's regions, and the most populace, as it includes Istanbul and all European Turkey as well as lands on the Asian side. A drive round the Sea takes you from the former Ottoman capital of Erdine across the Dardanelles to the equally illustrious cities of Bursa and Iznik. This was the Ottoman heartland. The region is also home to a surprising number of vineyards and wineries. We have divided the mainland areas into two separate regions: north Thrace  and South Marmara.

From the sleepy town of Edirne, on the Bulgarian border, to the Ottoman Splendour of Bursa, at the foot of Mount Olympus, this is the garden of Ottoman Istanbul, and full of fine mosques and mausolea. Down by the Hellespont, meanwhile, the ancient ruins of Troy are still as Homer described: “steep, broad, holy, fertile, windy, frowning, of good walls, good towers, good foals, high gates, broad streets”.

The ferry from Yalova takes you effortlessly across the sea to Bursa and the Dardanelles; the Train from Sirkeci winds aimlessly through Thracian sunflower fields to Edirne, a high-speed car ferry will pitch you up at the far end of the Marmara from Istanbul, and buses, as always, go everywhere at the drop of a hat.

Best by car or bus, travelling at least one way across the Marmara by high-speed ferry from Istanbul’s Yenikapı harbour to Bandırma. You can only cross the Sea of Marmara at either end.

The largest island in the Sea of Marmara takes its name from its marble quarries that are still active. It is still a favourite escape from both madding and maddening crowds.

Turkey-in-Europe is the size of a small country, but a fraction of its former Balkan self. Unmissable are Sinan’s Edirne gem, a pilgrimage to Gallipoli, the long drive through the sunflower fields, wonderful fish and New Zealand-quality wines.

4South of the Sea of Marmara