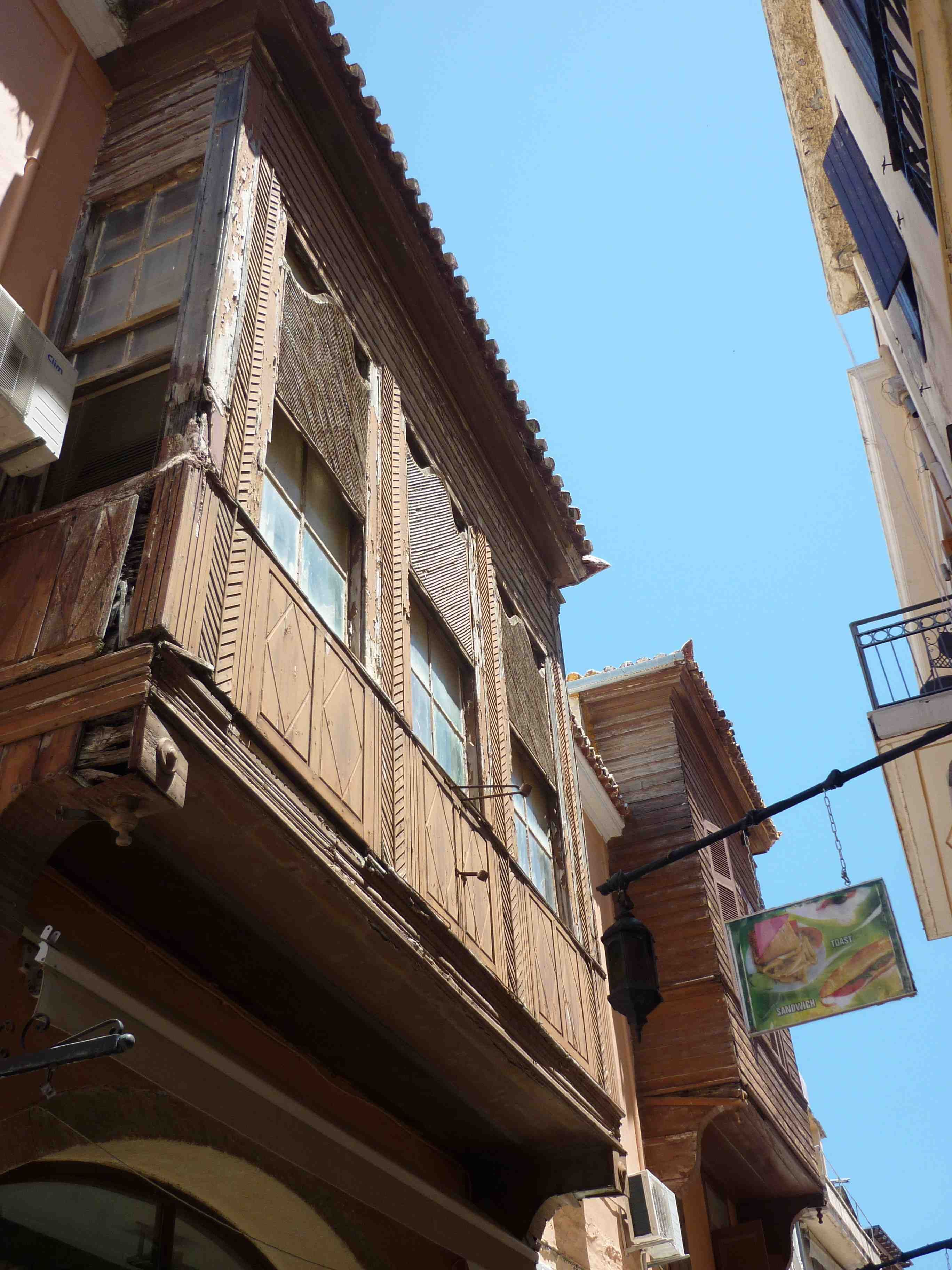 Centred on the impressive Venetian Fortezza, Rethymno has more surviving Ottoman buildings than anywhere else in Crete. Among half a dozen mosques is Sultan Ibrahim Han mosque at the high point of the fort. Its dome rises like an early-warning device above the sea and is one of the largest in Greece. In the old town are a number of late Ottoman houses with projecting first-floor timber balconies. The Turkish School, founded in 1796, still functions under the same name with the original, elaborately carved entrance archway on its east side. The History and Folklore Museum opposite the school in a former Venetian mansion has an exhibit devoted to Patrick Leigh Fermor and includes a recent donation of the two metal pendants he wrenched from the car of German General Kreipe when he kidnapped him in 1944.

Inexpensive buses run regularly along the coast between Chania and Iraklion.