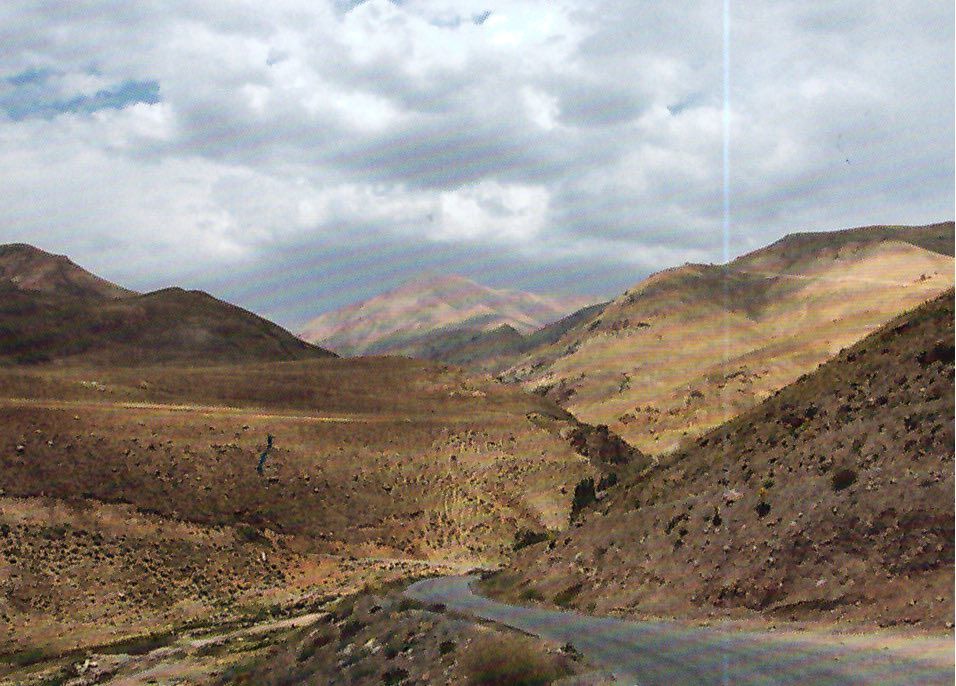 The 400km Great Zap rises near Lake Van and joins the Tigris in Iraq south of Mosul. At the head of the Great Zap Valley is Başkale, just 20km from Iran and once the Ottoman provincial capital. It lies beside a ruined fortress built by a Kurdish bey on the east slope of a bare mountain overlooking the wide valley of the Zap. Dating from Urartian times, Başkale has been fought over by Romans and Parthians, Sassanids and Byzantines, and suffered in 20th-century conflicts, so it is no wonder that little survives of the old town. Its severe winters also makes it inhospitable: at 2,400m above sea level, it is the highest town in Turkey and is covered in snow 140 days of the year. Some 360,000 sheep and 25,000 goats create the local herby cheese, otlu peynir that is much in demand in Istanbul.
From here the Great Zap valley heads north to the Monastery of St Bartholomew and the village of Yavuzlar, known for its “fairy chimneys”, pictured in Cornucopia 54.
South of Başkale, the reward of a testing climb to Pizan (now Örenkale), high in the Taurus Mountains, is the easternmost Ottoman monument in Turkey: a 1653 medrese built by Hüsrev Pasha, brother of the bey of Hakkari, below a 12th-century castle that has seen better days.

Başkale is 110km southeast of Van