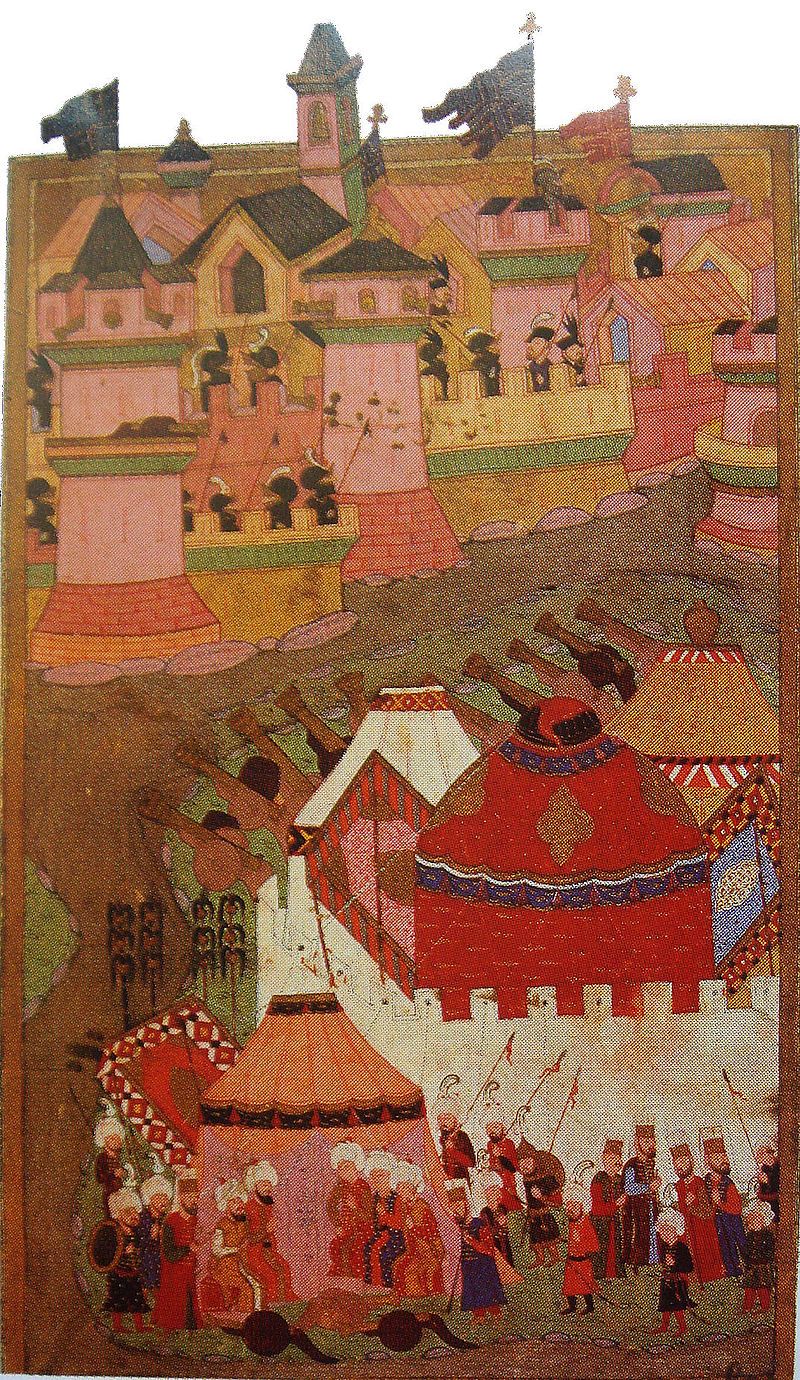 Vienna is at the end of the 2,200-kilometre Sultan’s trail, a long-distance path that follows the route of Suleiman the Magnificent and his Ottoman army that culminated in the failed siege of the city in 1529. The siege is the subject of one of the best known miniaturist paintings of Nakkaş Osman, whose story was fictionalised in Orhan Pamuk's My Name is Red. The trail ends at St Stephen’s cathedral, whose bells are made from melted cannon from the second Ottoman siege of 1683. Franz George Kolschitzky, an interpreter in the Otttoman army during this siege, is said to have introduced coffee to Vienna when he stayed behind to open the first coffe house in the city, and he is today remembered in a statue and street named after him. The city has a large Museum Quarter, and the Ephesus Museum in the Neue Burg has finds first brought back by Austrian archaeologists in 1895.