Store > Books > Beyond the Oxus 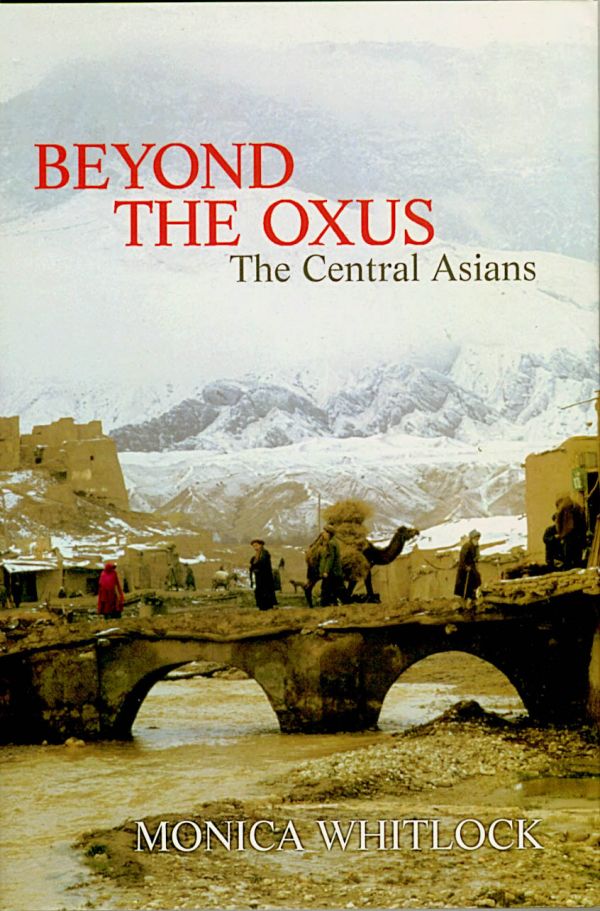 By Monica Whitlock
Published by John Murray
Buy from Amazon

The BBC journalist Monica Whitlock takes us through the lives of two Central Asian religious leaders and their families from very different backgrounds. She gives an admirable insight into the personal lives of the Uzbeks and Tajiks during the upheavals of the Soviet and post-Soviet age.

Along the banks of the river once called Oxus lie the heartlands Central Asia: Uzbekistan and Tajikistan. Catapulted into the news by events in Afghanistan, just across the water, these strategically important countries remain almost completely unknown to the outside world.

In this book, Monica Whitlock goes far beyond the headlines. Using eyewitness accounts, unpublished letters and firsthand reporting, she enters into the lives of the Central Asians and reveals a dramatic and moving human story unfolding over three generations.

Beyond the Oxus is both a chronicle of a century and a clear-eyed, authoratative view of contemporary events.One of the first original accounts of Central Asia in modern times, it takes us beyond the common clichès and prejudices about bothy the Soviet Union and the Muslim world to a much richer and more interesting reality

“At last, Central Asia has the book in English that its importance demands. Monica Whitlock writes attactively, humanely and with considerable sensitivity. This is a compelling account, by someone who knows her subject thoroughly.” - John Simpson


Monica Whitlock has worked for the BBC World Service since 1991. Between 1995 and 1988 she was based in Central Asia and she has returned many times since. Journalists are notoriuos for writing unreadable books; a very different skill is required from that needed for turning out snappy pieces for readers or listeners with a withered attention span. Whitlock. however, has produced an admirable insight into the personal lives of the Uzbeks and Tajiks in the upheavals of the Soviet and post-Soviet age.